Life in the Baltic Island of Gotland – By Daniel Kelly

When I told people that I was coming to Sweden to pursue a master’s degree, I got 2 questions;

Sweden can be answered simply enough, with beautiful people, great universities and everyone able to speak English! Plus studying Sustainable Management, Sweden has green policies galore such as journeying towards fossil fuel free energy and proactive recycling measures.

To those who don’t know, Uppsala University has a campus on Gotland. When I saw my programme took place at Campus Gotland, I wondered what was significant about this campus being the other programmes didn’t mention a location. Of course, a quick search points to this big island in the Baltic Sea. 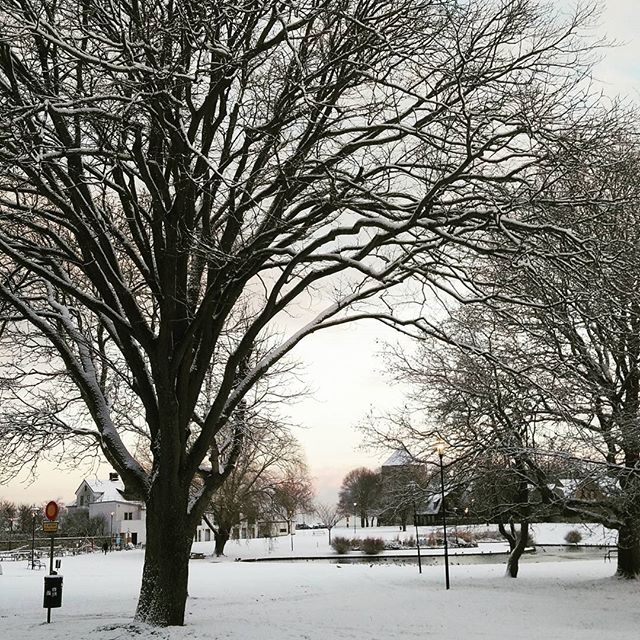 Having decided to come to Visby the main town of Gotland some 90 kilometres from the mainland, I wondered about island life. Things like whether there would be a supermarket sprung to mind. Waiting at Nynäshamn harbour terminal to journey across the Baltic, all I could see was a big white wall out the window, I thought who would put that there? Turns out that this great steel wall was in fact the ferry that was going to take me to Gotland. I guess I wasn’t the only person going to be on the island with a ship that large. I was not alone in my romanticised view of an idyllic rural life on the island, my roommate brought 6 months of supplies on the ferry! Our worries were in vain finding multiple supermarkets!

Does one go mad with fresh air on the island or what is there to do? There’s activities ranging from climbing walls in old warehouses, saunas where you can dip in the Baltic sea if you’re inclined to losing toes, movie nights in an ecovillage and afternoon tea in full Sunday best before a visit to one of the longest caves in Sweden. 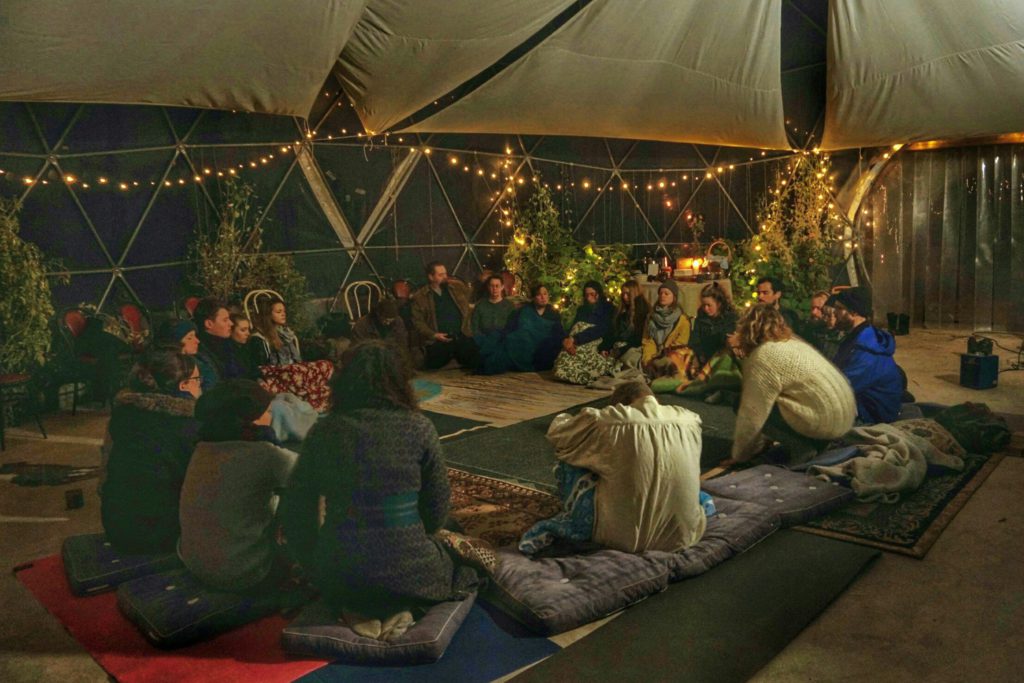 Although there are plenty of activities to keep one entertained, it is still a small place and requires some creativity to keep yourself busy. Visby is a tourist hotspot during the summer but a different, far more chilled out, place during the academic term. Usually we have some nice homecooked dinners and fika on quiet days! I knew this before coming and was looking forward to a change in pace from the hectic lifestyle I was leaving behind.

Visby consistently ranks as one of the sunniest places in Sweden. Being Sweden, this may not be a feat worth bragging about yet I’ve grown a real appreciation of the sun, especially the orangey red reflections across the sea it as it sets. Everyone has their own spot for the sunsets and whether it be from the waterfront, cliffs or across the city, you can’t but be awed by its beauty.

Travelling is one pursuit I haven’t really engaged in here. Even with the youth fare (25 years old and under) on transport, it’s still a chunk out of the student budget. This has meant that people tend to stay in Visby rather than breaking off into groups for weekend getaways. I have managed to explore other parts of the island too and got up to see the famous Rauk’s (limestone sea stacks) of Fårö. 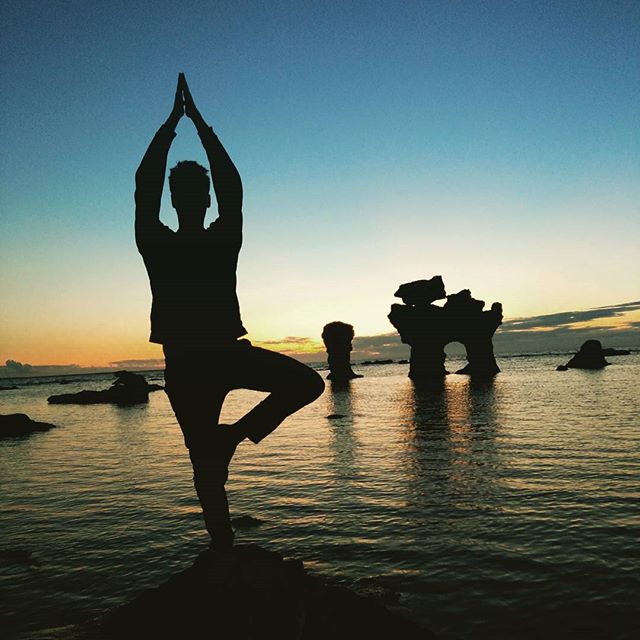 Hygge is distinctively Danish, but as a Swede once told me it’s a concept that is very Swedish too. It can be used in a variety of situations from dinner with friends to me-time curled up under a heap of blankets, candles lit and book in hand. Hygge (pronounced hue-guh) doesn’t have an exact translation into English but can be interpreted as cosiness. Gotland to me is the epitome of Hygge! 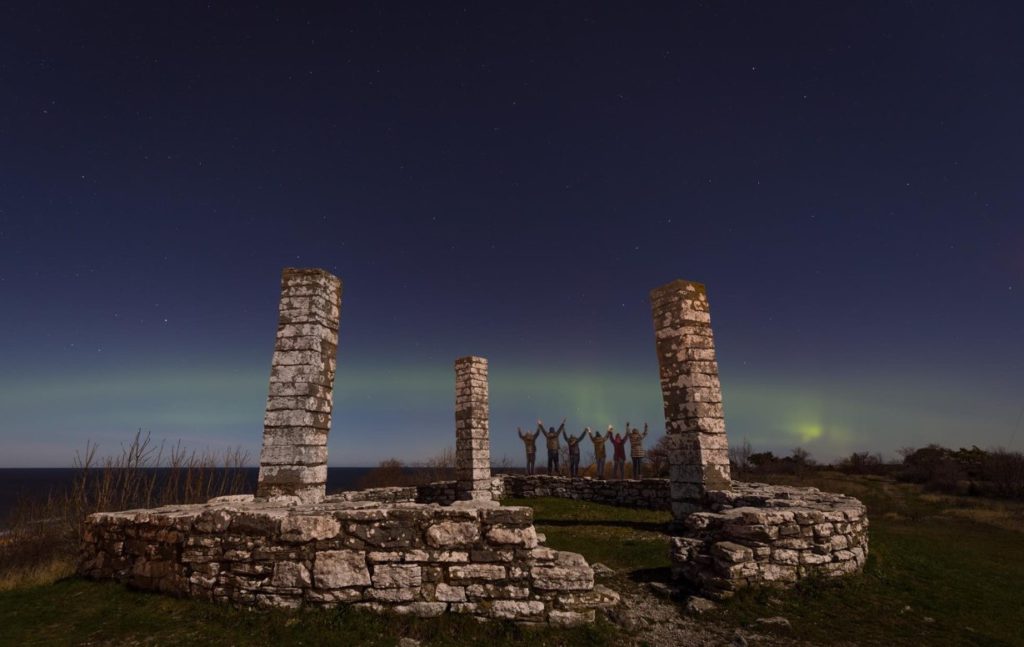 As I write this in my home town of Dublin I am looking forward to going back to the Scandi chilled lifestyle I’ve come to embrace. The days will be getting longer and warmer, so bring on semester two!