Unexpected “treats” from the supermarket – By Pau 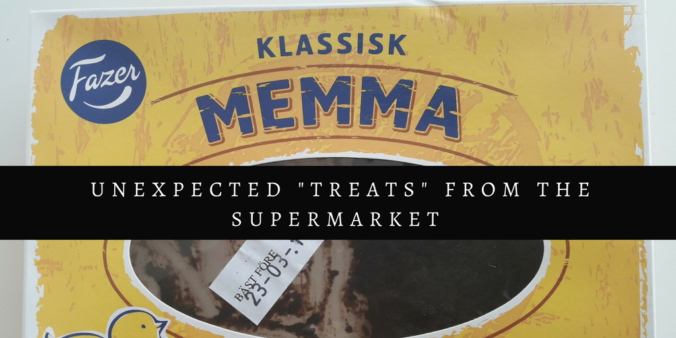 I’ve been in Sweden for almost three months now. I consider myself pretty familiarized with how daily life in Sweden works: I’ve got a routine, I know what and where to buy the things I need, I know how to dress according to the weather… But it is in the most unexpected moment when you […]

Class trip to Dorset – By Halie 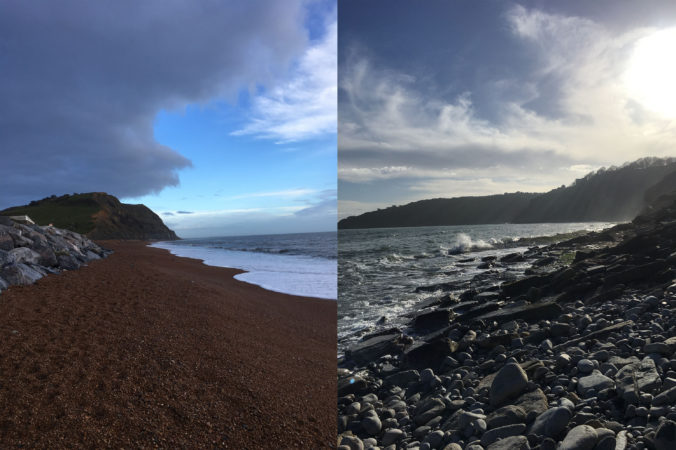 “What are you doing in the UK?” the border patrol officer asked me as I handed him my passport. “I’m on a fieldtrip with my Paleobiology class from Uppsala University,” I replied. The officer dully and sarcastically chuckled “thrilling” in response before stamping my passport, handing it back, and yelling “next!” to the long line […]

Women in Tech – By Audra 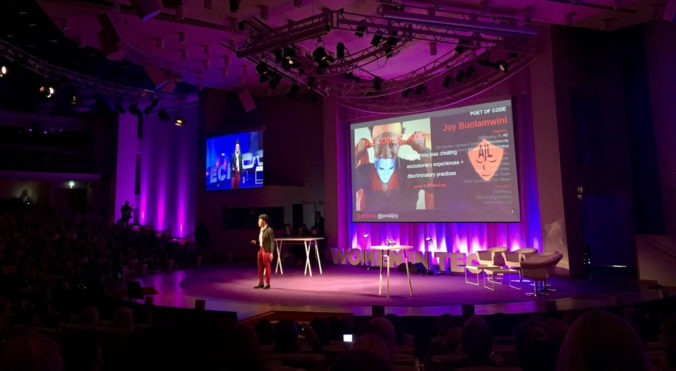 March 8, 2018. International Women’s Day. A day dedicated to celebrating the achievements of women of the past, present, and future. How did I spend the day? Well, it all began back in January. I saw a Facebook event for something I never heard of before – WIT Stockholm. Women in Tech Stockholm, #WITsthlm2018, was […]

What to do in Fjällnora? – By Paulina 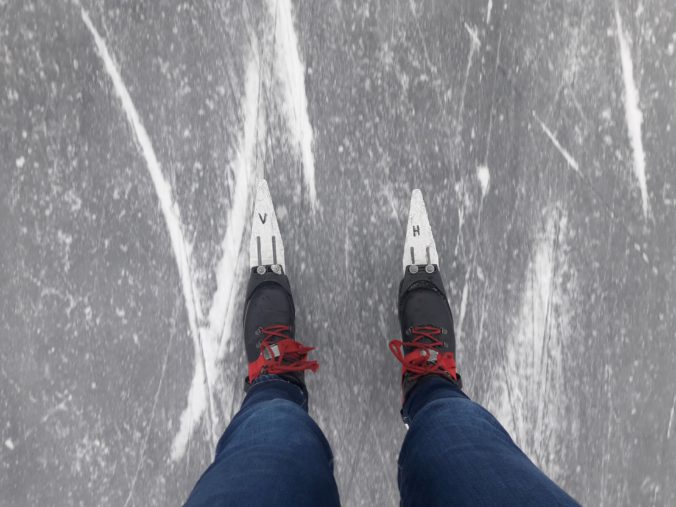 I have never been a fan of going outdoors and doing activities like hiking and camping. Nevertheless, it seemed ridiculous for me to keep this mentality when I arrived to Uppsala (it has been almost two months now!) and discovered that it is surrounded by beautiful forests. I decided that I should step out of […]

The Lapland Trip – By Audra 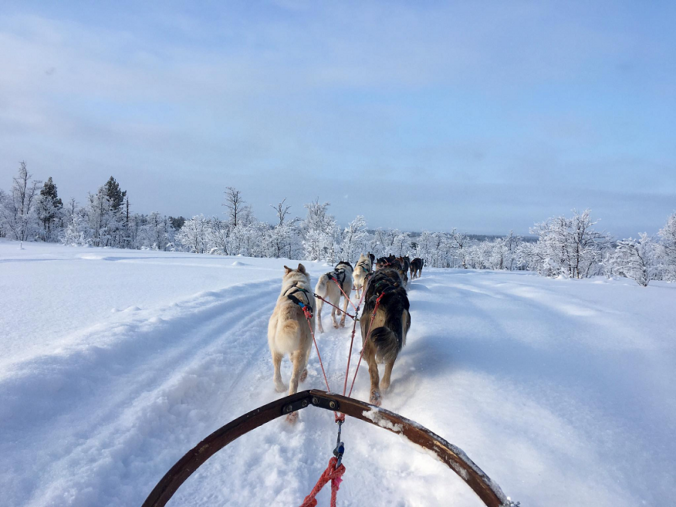 From 17 February – 22 February, I traveled with Scanbalt Experience on their Lapland Express trip. With about 70 other people (mostly students from Uppsala and Stockholm), we ventured north via a coach bus. Bright and early on 18 February, we arrived in Kiruna, Sweden. The day was dedicated to exploring the city and participating […]