How to Make a Swedish Sandwich Cake (Smörgåstårta) – By Müge

Hej guys, this is already my second semester here in Uppsala; time literally flies! As time goes by, I become more and more into amazing Swedish cuisine. Luckily, Swedish people are very friendly and they like teaching anything about their culture. So, I have been sticking around my Swedish friends to learn some new recipes. […]

Are international students known for spending their weekends exploring the country? It seems that we have gotten quite a reputation and I mean, why not? I am here, in Sweden, in a country that always have spoken to my imagination: glaciers, trees covered in snow, hats of fur, the typical Scandinavian houses, frozen lakes, and […]

The infamous nordic winters are actually not terrible – By Aishvarya 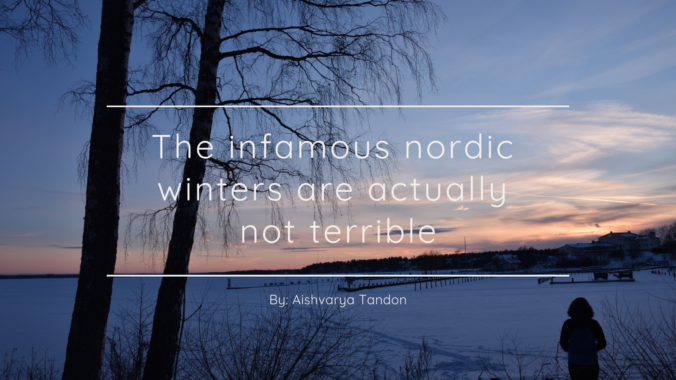 Most people, especially the new international students I encounter, dread the long, dark and gloomy Swedish winters. Totally understandable. No one looks forward for total dark times where just a glimpse of the sunlight feels like a blessing. Life goes on; seasons come and go; the natural order follow. Human’s extraordinary capacity to adjust is […] 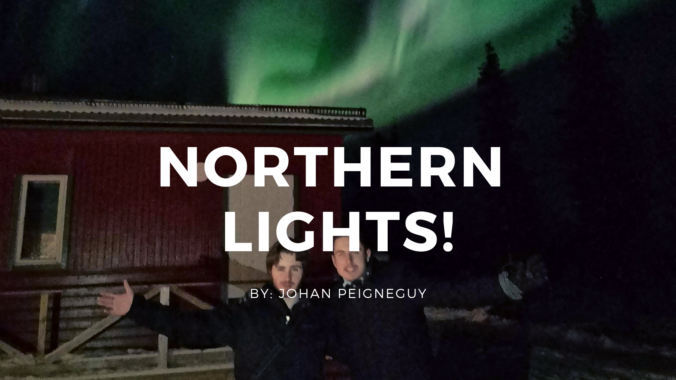 If I say the words “northern light” what do you think about? You think about this kind of green waves in the sky that you saw in picture or video. If you are a normal person then you should find these so beautiful that you absolutely want to see it at least one time in […]

Those good and bad things you will never know about GASQUE only until you try it by yourself. For new exchange students in Uppsala Uninversity, going to one GASQUE is always on the must do list. From the international Gasque to other several variations hosted by student nations, it is almost impossible not to be […]

Skiing in Åre – By Anne

Do you want to go skiing in Sweden? Travel to Åre! This teeny tiny town in Jämtland, northern Sweden, has the biggest alpine skiing region in the country. By the way, the FIS Alpine World Ski Championships were just held in Åre, so maybe you have already seen the slopes on TV. Half of my […]