Skiing in Åre – By Anne

Do you want to go skiing in Sweden? Travel to Åre!

This teeny tiny town in Jämtland, northern Sweden, has the biggest alpine skiing region in the country. By the way, the FIS Alpine World Ski Championships were just held in Åre, so maybe you have already seen the slopes on TV. 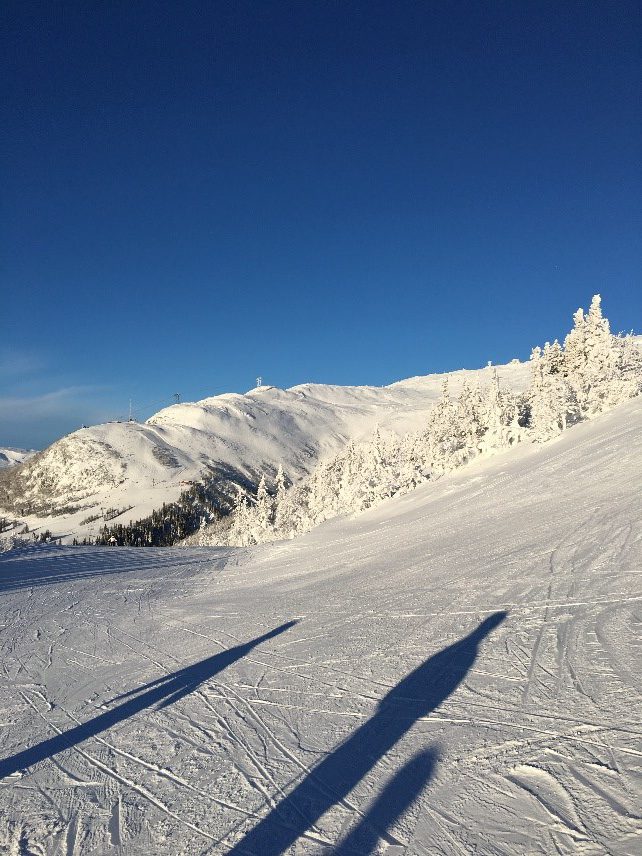 Half of my class went there just a few weeks ago. We were lucky enough to know about Studentkortet’s Skiweek Åre – every year, some thousand students enjoy the snow in Åre during three weeks in January. The 5-day ski pass and accommodations are super cheap during that time, you get lunch on the slopes and sooo many things for free (really student-friendly!). If you’re still in Uppsala next year, check it out!

We had a blast! Situated only seven hours by train from Uppsala, Åre consists of three different ski areas and has slopes for skiers of all levels, so that even international students who had never skied before could try it out. The nature was beautiful, and we were lucky enough to have some great, sunny days. Apart from skiing, we also discovered some new bits of Swedish culture (in form of Swedish after ski songs, with really great educational value). 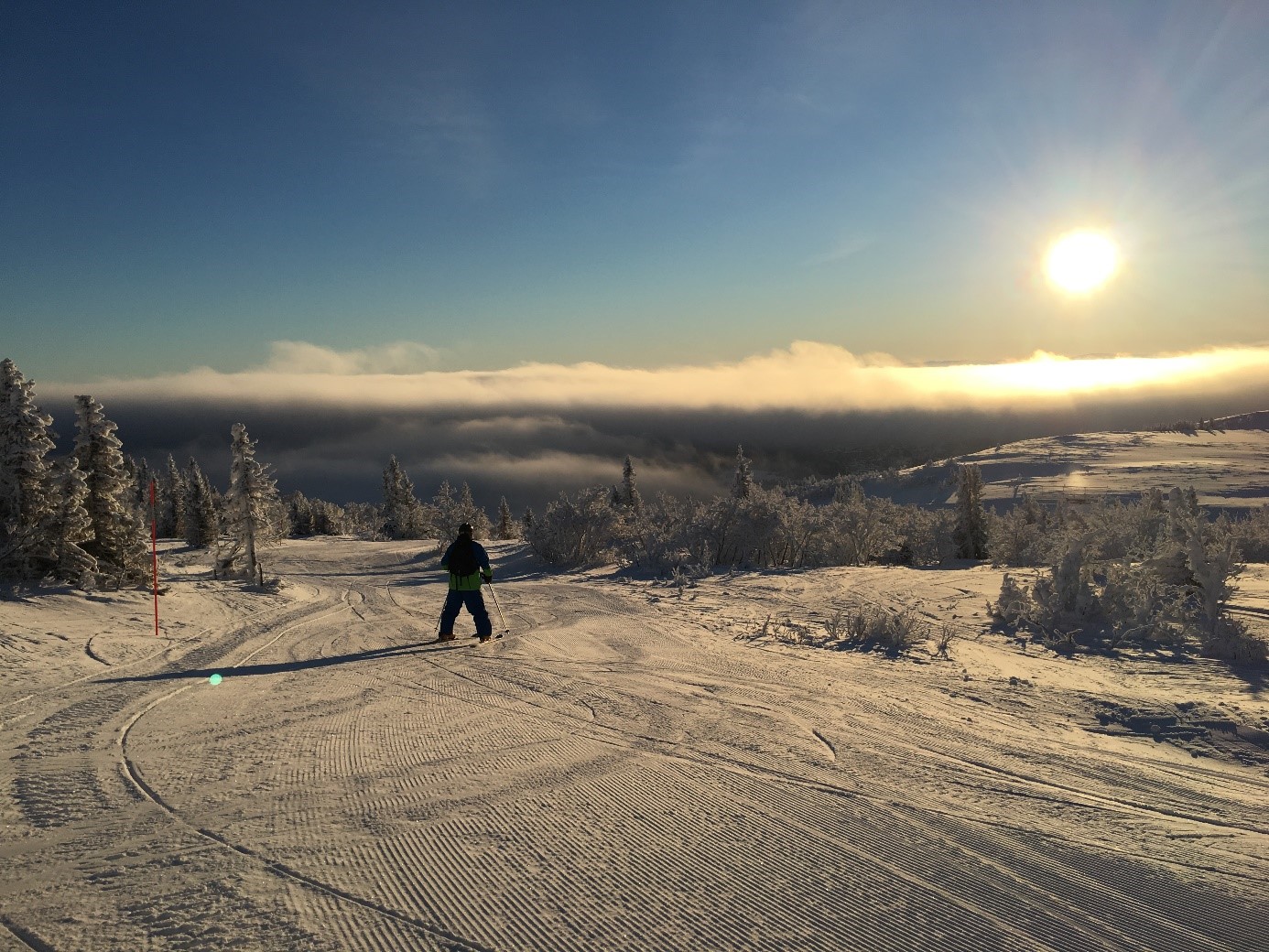 I would really recommend taking a trip there if you love outdoor sports. Such a cool experience!