From tropical to Sweden By Mayra Rulli

What is the first thing that you think when you have always experienced a warm and nice weather and are thinking in applying to study in Sweden for example? I don’t know about you, but the first thing that came to my mind was ‘how will I survive the cold’? Do not get me wrong, […] 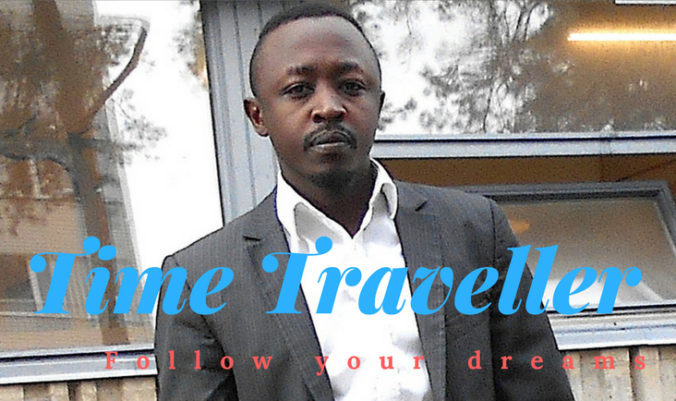 Yes! The time machine has not been invented yet, but according to my experience in Sweden I will definitely prove this fact wrong. My name is Jackson Kinyanjui a guy with a humble background from Kenya, a country in Africa, where the sun never sets and the animals run free in the wild. They say […]

Where we are in the application process?

My admission anniversary by Lucie Kulhankova 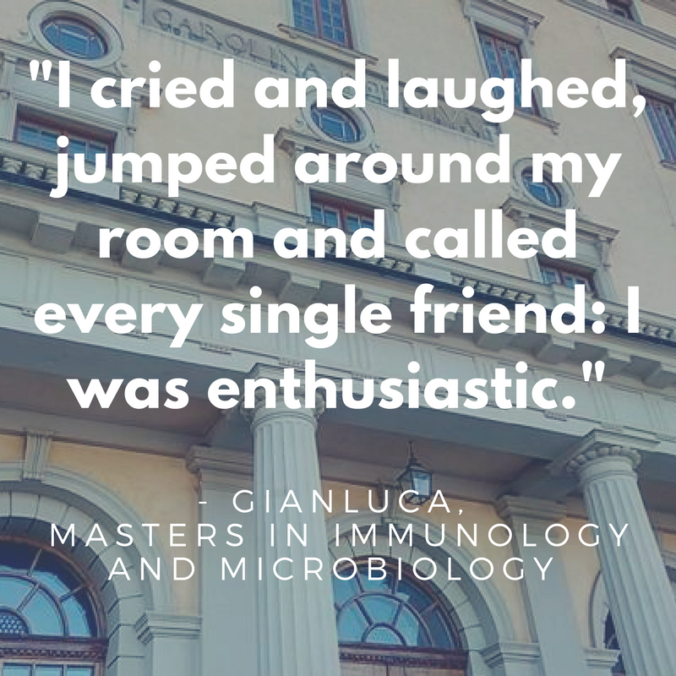 From the day in late August when I came to Uppsala until today I had a lot of “small” anniversaries. A year since I finished my bachelor studies, half a year in Sweden, three months since the last time I spoke to someone in my native language…This week I am having a different kind of […]