A Beginner’s Guide to Fika – By Erika Loggin 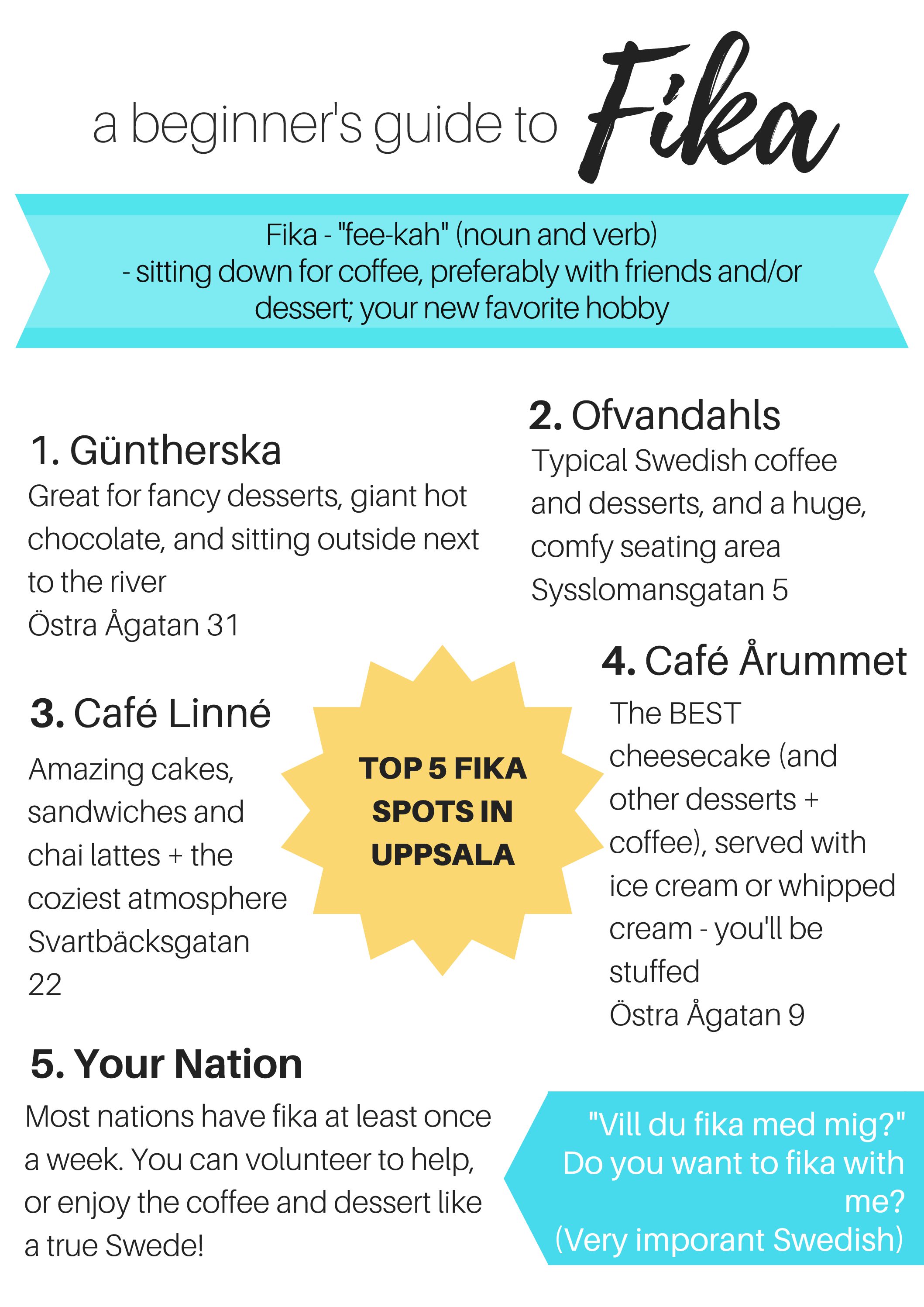 Working at the nations – By Arindam 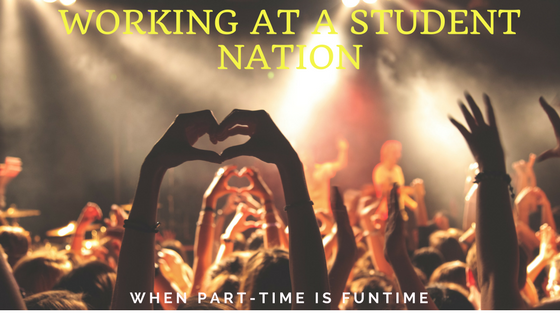 It is that time of the year when the buzz and vibrancy of Uppsala returns with the arrival of new and old students after the long summer break. One place which takes centre stage in any student’s life in Uppsala is a student nation. If Uppsala was Twitter, then the words ‘Student-nation’ would most certainly […] 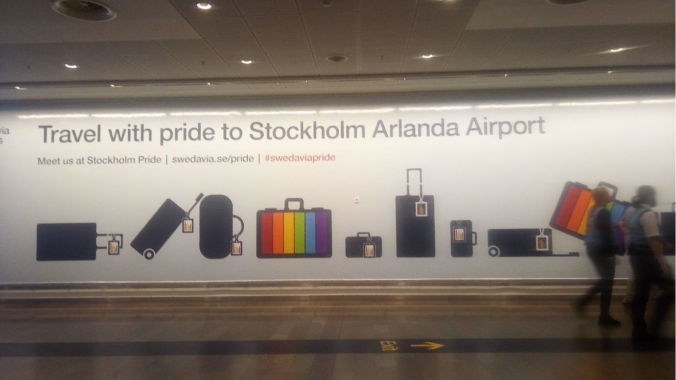 I arrived in Uppsala less than a week ago and I’ve had to get accommodated quickly! Day 1: Landed in Arlanda Airport and tried to buy a train ticket from inside the airport. No luck, the machines only sell tickets to Stockholm. Once outside the airport I found a tourist helpdesk, they directed me to […]

Letting Go is part of Moving On – By Daniel Kelly 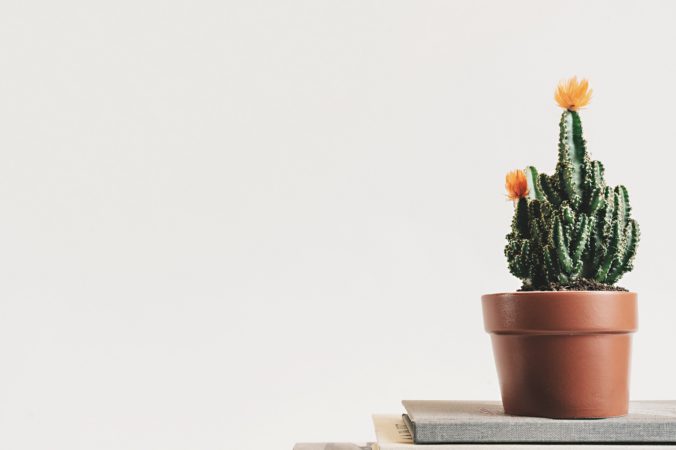 August will see me pack up my bags and hop on a flight to Sweden. Naturally, this move requires slimming down the wardrobe and being selective in terms of what to put in the suitcase. Studying Sustainable Management, where better to start managing sustainably than in your own life. I’ve had clear outs over the […]

Adventures in Packing, and Other Stories – By Anders Kemppainen 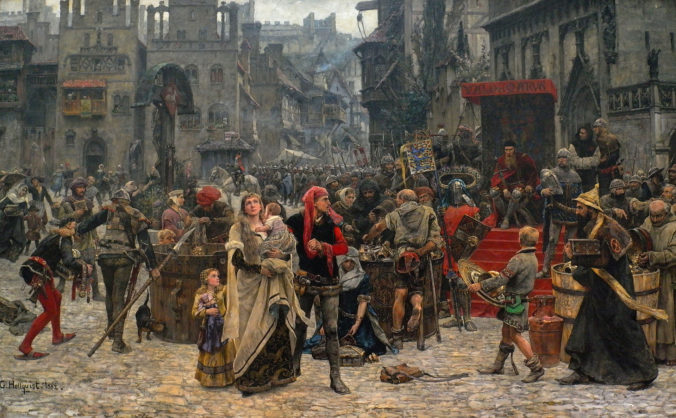 Early on, when my age just reached double digits, I became fascinated with a particular painting. It was alive,a scene in motion. It was also a little morbid. It is titled Valdemar Atterdag holding Visby to Ransom, 1361 or Valdemar Atterdag brandskattar Visby den 27 juli 1361. How do you pronounce that? No one knows. […]