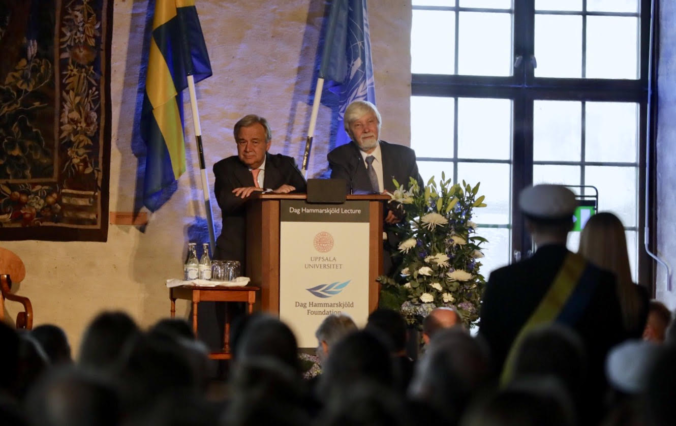 “Do everything you can, you are citizens of your country… Sweden remains a strong pillar of multilateralism”  Undoubtedly, one of the most famous professionals with ties to Uppsala is Dag Hammarskjöld (1905-1961). Famous for his unyielding service as the second UN secretary General from 1953 until his death, he was awarded the Nobel Peace Prize, […]

Autumn Fatigue in Uppsala – By Anne 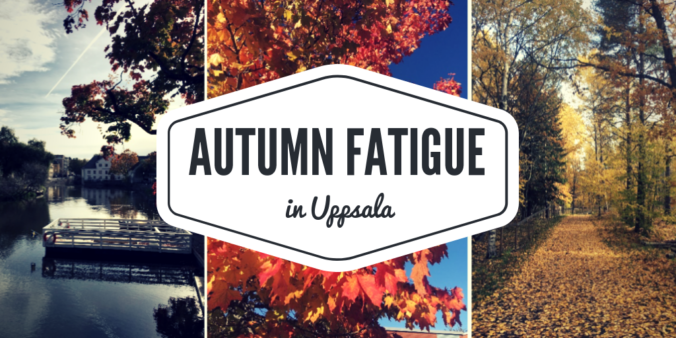 Time flies. I have already been in Uppsala for eight weeks! Summer turned into autumn – and what an autumn it’s been so far! If you are living in Uppsala, you know what I am talking about. Otherwise, just look at those pictures in the header…  There is only one problem. And it is not […]

Right before I left Italy to move to Sweden, a friend of mine told me she would be extremely scared if she were to do the same, and she asked me how I could be so calm about such a massive change in my life. The first reply that came to my mind at the […]

What to do on a Sunny Day in Uppsala – By Müge 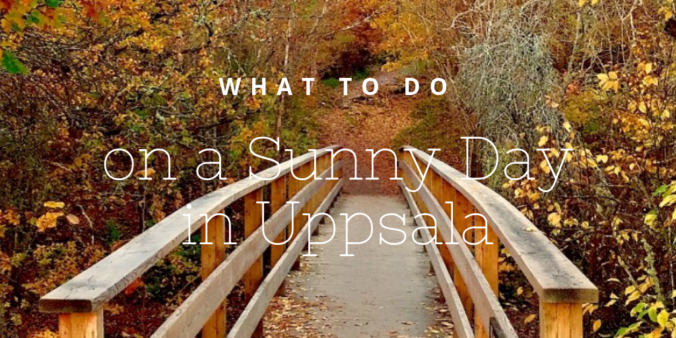 “Det finns inget dåligt väder, bara dåliga kläder!” There is no bad weather, there are only bad clothes, Swedes believe (!) . However, Sweden is cold most of the time for us — foreigners. So, the weather becomes a quiet important topic in a daily life conversation, even it is usually the most convenient way to […] 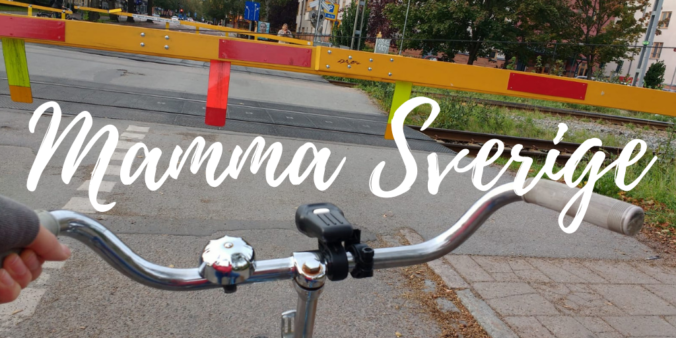 Dear parent, Having your kid leave home and moving north, all the way to Sweden. For most parents: a huge step. Your child has most likely never been so far away, for so long, on its own. Now who will take care of him/her? No worries, once landed in Sweden, your child will get a […]