Right before I left Italy to move to Sweden, a friend of mine told me she would be extremely scared if she were to do the same, and she asked me how I could be so calm about such a massive change in my life. The first reply that came to my mind at the time was a metaphor. “It’s kind of like a videogame,” I said. “Moving abroad by yourself is like having to start from level one. It’s exciting more than anything else.” It has now been almost two months since I moved to Uppsala, and I’ve been thinking about some experiences I lived during my first days here.

On my first day, I found out most of the lightbulbs in my room didn’t work, my toilet was leaking, and the tap in my kitchenette would flood the room if I left it running for longer than 30 seconds. Not terrible, but definitely not the best start.

On my second day, I decided to go to IKEA (the first stop for many new internationals moving to Sweden, of course) to buy new lightbulbs and other things I needed. That morning, I managed to get lost twice and I got on the wrong bus three times, all the while using Google Maps. How does one take the wrong bus three times while making the same trip? I must have broken a record. At some point it got so bad that a bus driver couldn’t help but laugh at my cluelessness, but only after helping me get on the right bus. As a matter of fact, one thing I’ve realized during this time is that Swedes are incredibly nice. Most of them, at least. Everyone but the evil mastermind who decided to pack IKEA scissors so that you need scissors to use them. [see picture] 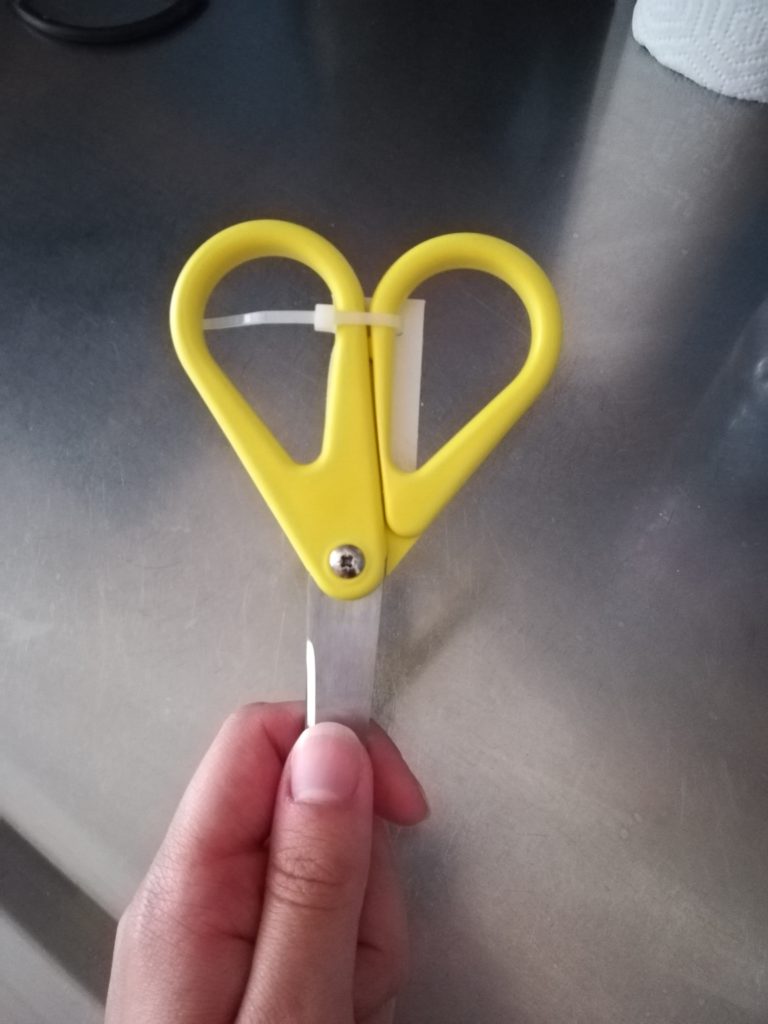 On my third day, I managed to get lost in the building I live in. Yes, this situation was as ridiculous as it sounds. Since apparently getting lost was not enough, I also trapped myself in the garbage room. I won’t share all the embarrassing details regarding this breathtaking — it was a garbage room, after all — adventure, but I have two points to make. First, I apparently have a problem with Swedish doors (why are they so heavy and why do they all have weird locks?) Second, somewhere out there someone must have watched a security tape of me having a mental breakdown in a garbage room before I figured out how to open the door. I really hope I won’t end up in a funny video compilation on Swedish television.

These are just some of the embarrassing situations I found myself in during my first days. During these two months, I’ve had to familiarize myself with a new environment and learn how to move and behave within it through a process of trial and error. In this regard, moving abroad by yourself could be compared to learning how to play a videogame you’ve never played before. However, if I were to use the same metaphor today, I would probably phrase it differently. Yes, moving abroad by yourself is like starting a new videogame from level one, but in this case the videogame is in a different language, it’s set on expert mode and you’ve skipped the tutorial. Good luck figuring it out – but don’t worry, you will master it eventually. The more you play a videogame, the better you get at it.