The Light Room – By Rhianna Rees 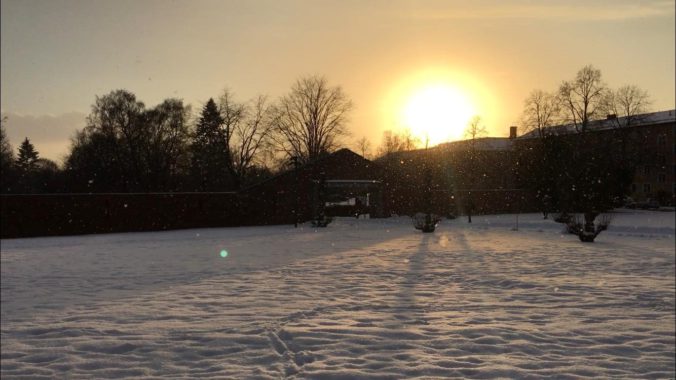 It is during our darkest moments that we must focus to see the light– Aristotle. Sweden is a special place – Snow, nature, clean air. But In the depths of winter, the days get shorter, the nights get longer and for those students who don’t get up until 1400, daylight is a luxury you don’t […]

Growing up, one of my weekend rituals was to sit in front of the television to watch Steve Urkel in ABC/CBS sitcom, Family Matters. Frankly, when Steve entered my home, his clumsiness and misfortune were both unrealistic and humorous. I would synchronize with Quincy (His middle name) and ‘say- along’ his catch phrases: “I’ve fallen, […] 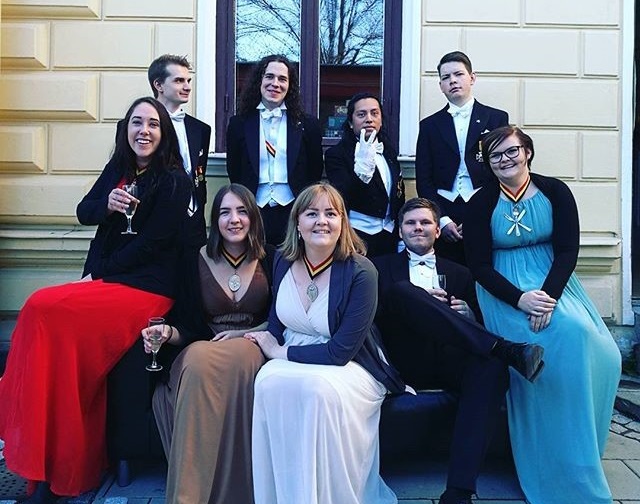 I previously wrote a blog for my first gasque, but one question new students always seem to have when they reach Uppsala is “What is a Kavaj dress-code?”. As gasques and dress-codes are such a large part of Uppsala’s traditions and culture, here’s a short guide for what to wear. You may have already seen […]

House of Cards – By Arindam 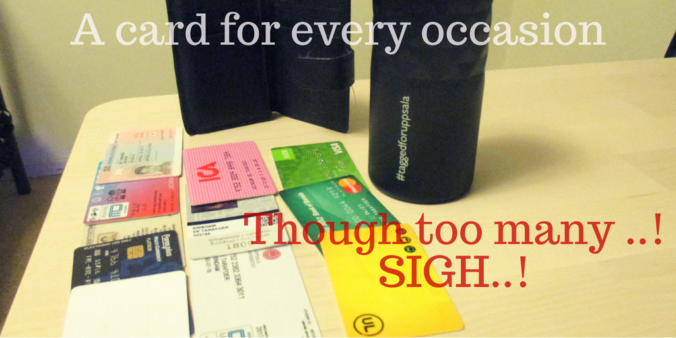 Usage of a unique card for a particular activity has made sure that my card wallet remains a very crowded place. Bunch of keys have become a bunch of cards. Just like a key, each card has its own functionality and we are forced to depend on them for almost every single move we make. […]

Skating on a frozen lake – By Adrianna Pakula 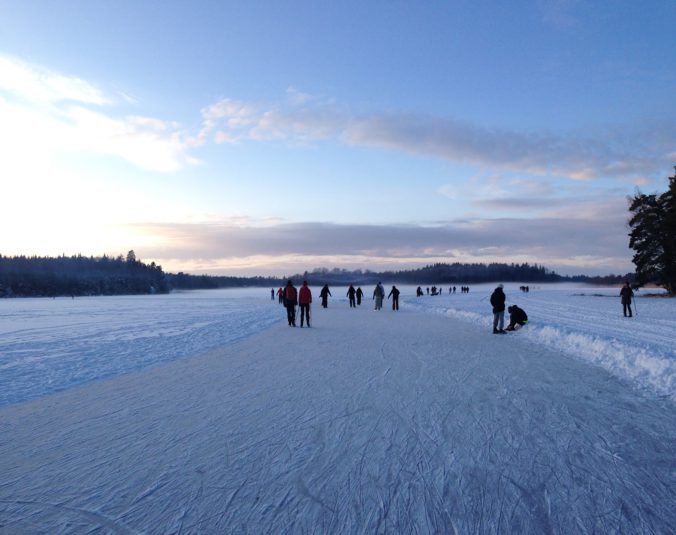 Maybe you heard about it or maybe you seen it in a film, but you probably still kinda don’t believe that it’s actually a thing. If you don’t have it on your bucket list, by the end of this post it will appear there. Yes, I’m writing about skating on a frozen lake! I’m pretty […]