The first Gasque – By Rhianna Rees 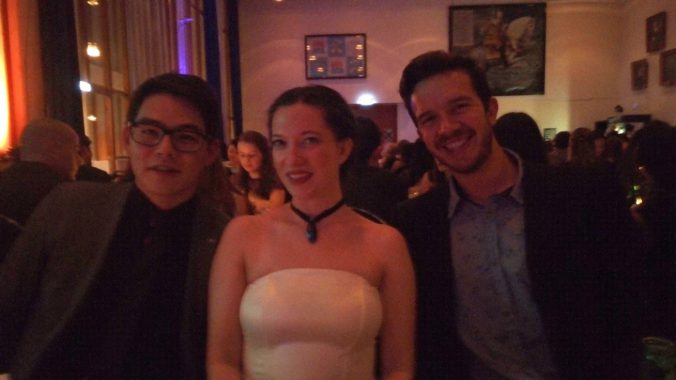 The Swedish traditional ‘Gasque’ roughly translates as ‘Formal Student Party’ usually involving a three-course themed dinner. You can expect good food, formal attire, speeches and, most importantly, songs. Most Gaques are followed by a ‘Släpp’ an afterparty with a dancefloor with a DJ, occasionally until 0400. Alternatively, there is also a ‘Ball’ which is more […]

WINTER IS HERE!! – By Oluwafisayomi Adesina 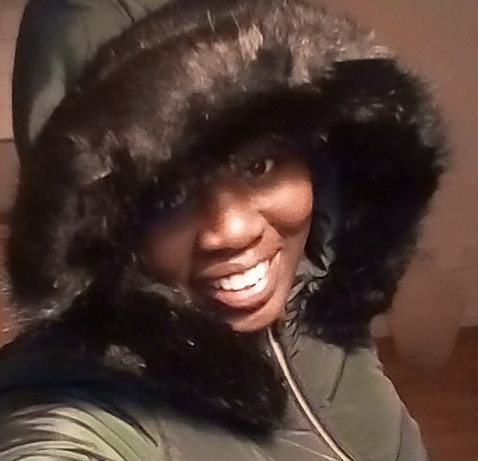 Leaves turning orange, falling off their branches in slow rhythmic sways, I imagine they are dancing to Beyoncé’s “I Was Here”. Landing on the gravelled ground with a sense of fulfilment. I spot a squirrel just in my path running off with a nut. My first encounter with one. Oh my, I think I just […] 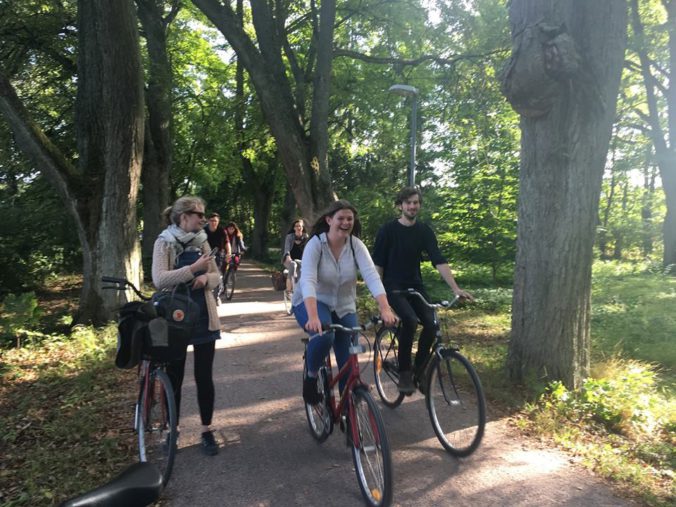 I’ll start with a story: In my first week, I went to the house of someone who was selling me a guitar he had advertised on Uppsala Buy & Sell. Happy with my purchase I took the guitar and went on my way, but as I was leaving he asked, ‘do you need a bike […]