The infamous nordic winters are actually not terrible – By Aishvarya

Most people, especially the new international students I encounter, dread the long, dark and gloomy Swedish winters. Totally understandable. No one looks forward for total dark times where just a glimpse of the sunlight feels like a blessing.

Life goes on; seasons come and go; the natural order follow. Human’s extraordinary capacity to adjust is put to test again and again, every year. The most common thing people I meet do is to keep themselves occupied with numerous activities such as practicing sports, joining gym or doing yoga and meditation- sometimes even both, taking part in innumerable activities Uppsala’s student nations and unions have to offer, playing video games, bingeing TV series and movies thanks to numerous service providers, etc. A lot of international students, especially the ones on exchange, travel around as well.

But let me show a different side of these seemingly scary winters.

Wise people tell that only in our darkest time, we start appreciating everything we are blessed with.

Sometimes, between the never-ending cloudy and short day-lengths time periods, the Sun shows up. And everything in this brief period starts to look heavenly. 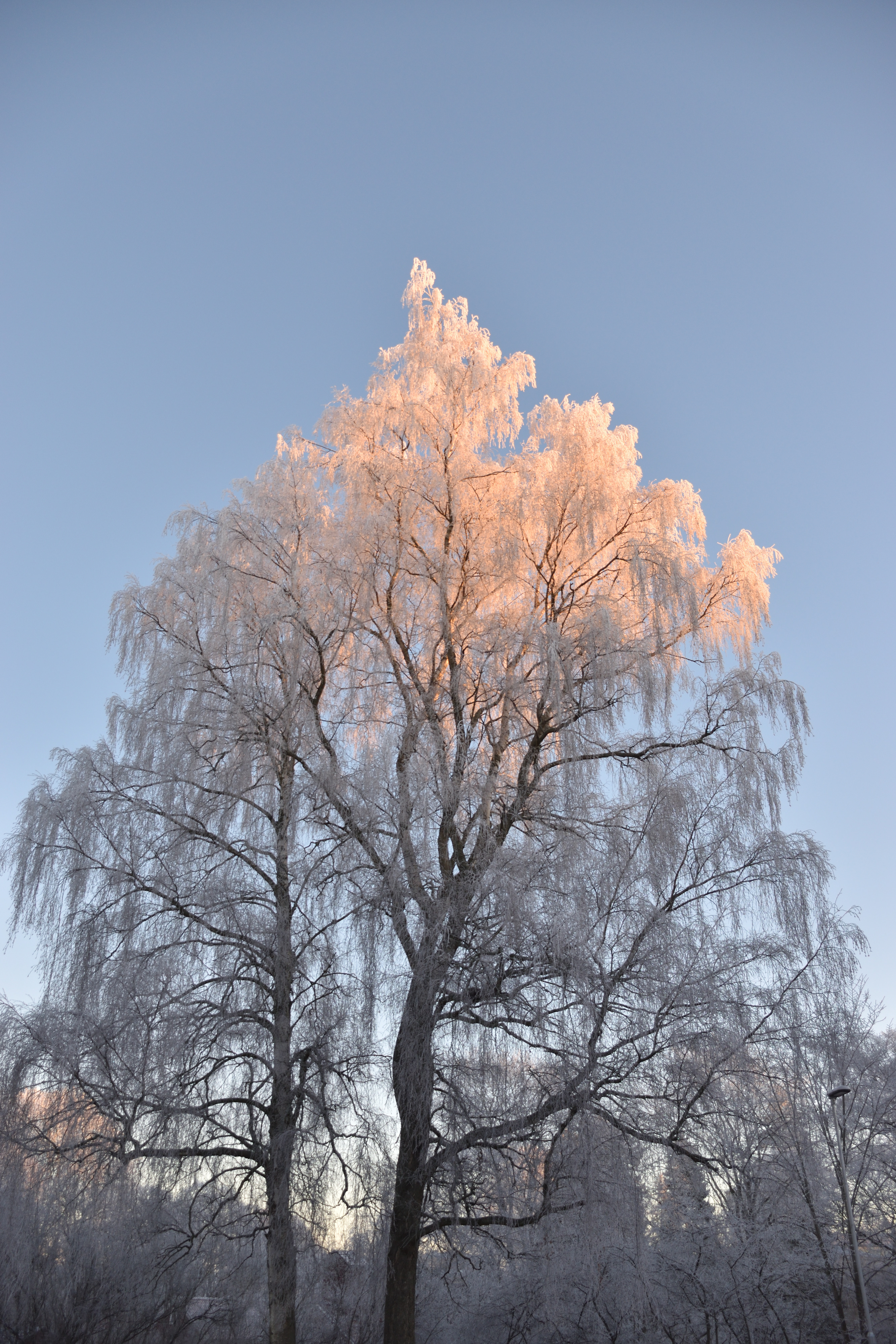 These beautiful frozen, wraith-like frosts can also be sometimes observed on not-so-sunny days. 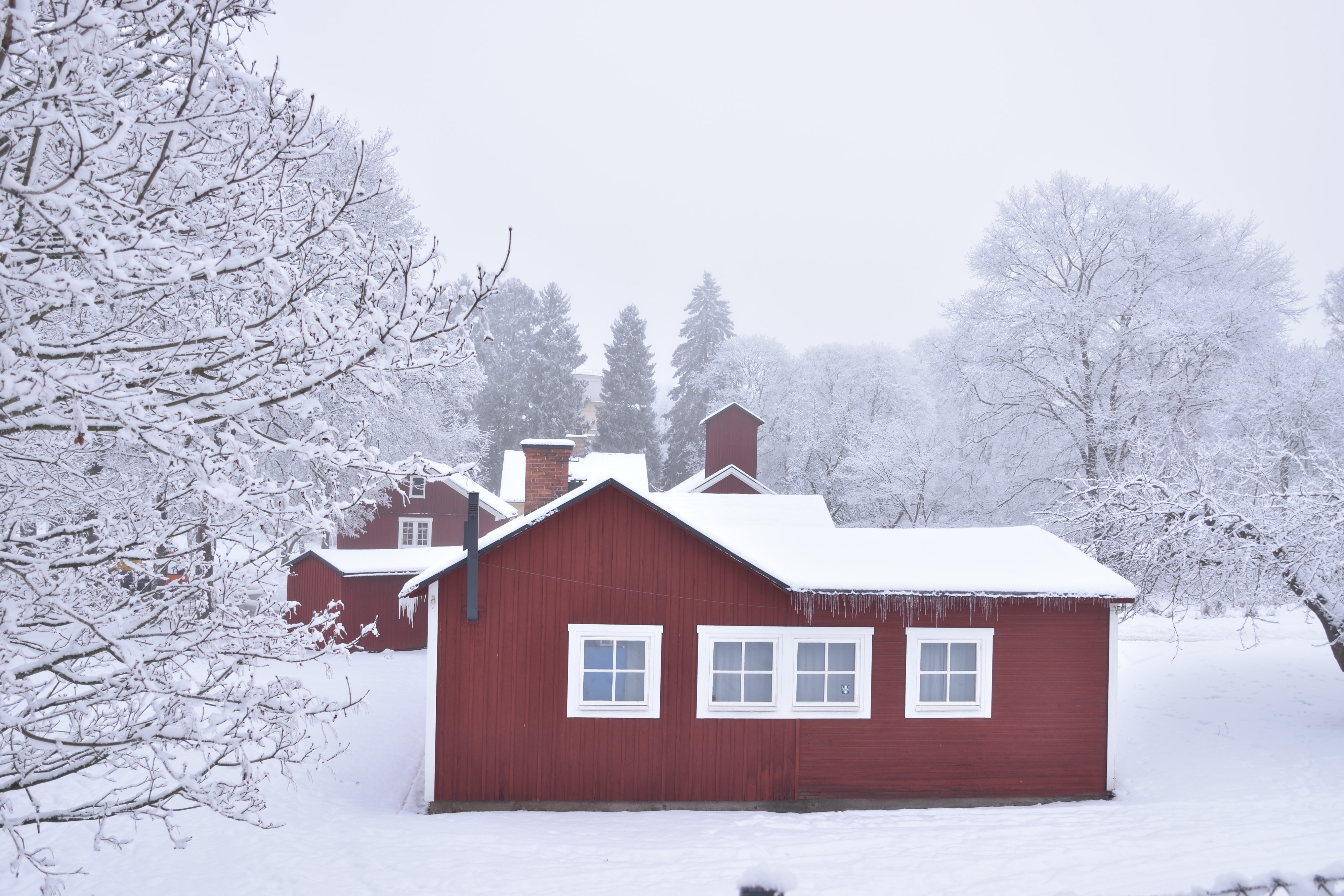 It is definitely worth a walk during your weekends just to observe and appreciate this calmness winter brings with it. 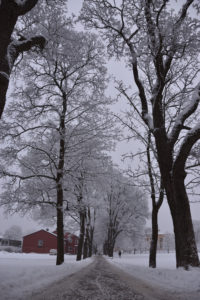 You guessed it, walking literally anywhere isn’t very safe. But no worries, the Uppsala Kommun takes care of frequently used roads and side-tracks as noticeable from the previous picture.

So, you made a proper use of your Sunday and did very presumable stereotypical Uppsala things such as:

Watching the Botanical garden from the castle 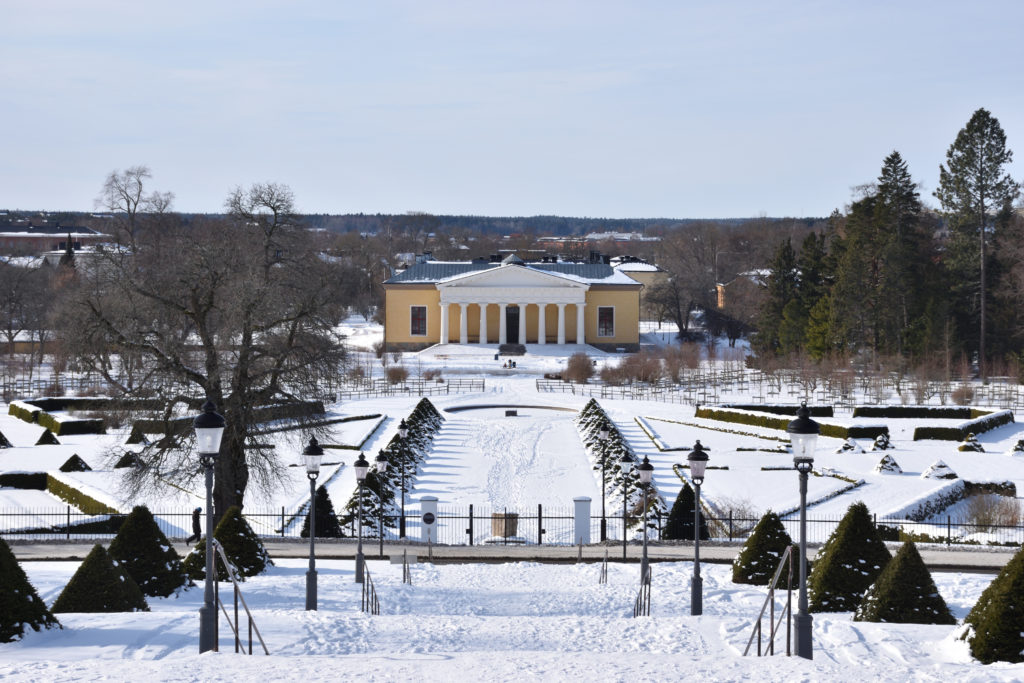 Looked around on your way back home to the tallest cathedral of the Scandinavia, literally visible from most of the places in and around Uppsala 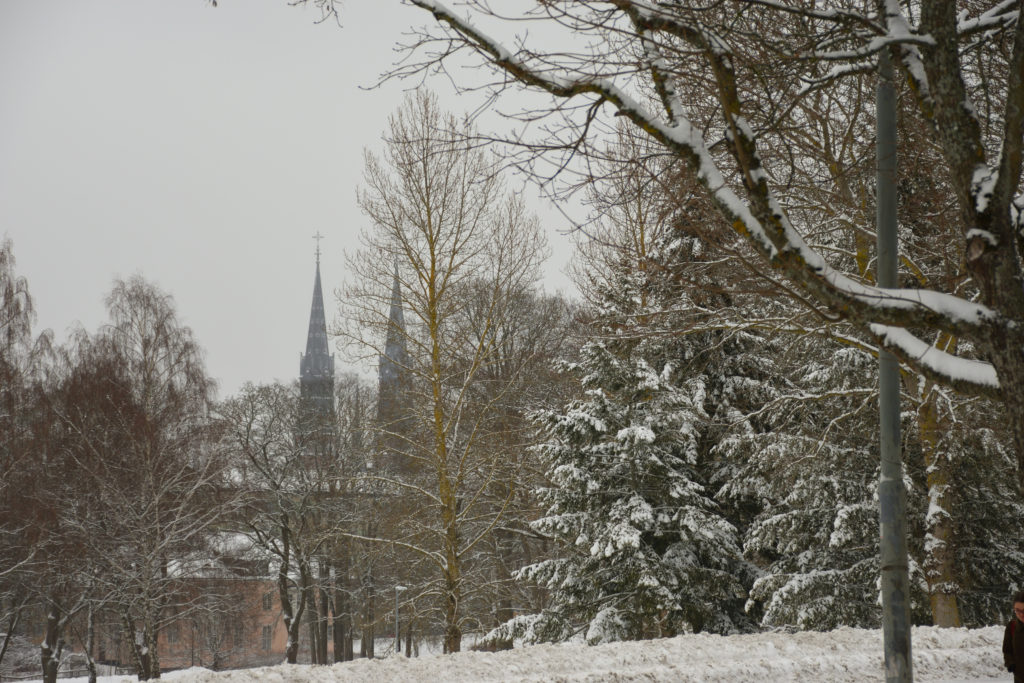 But these things aren’t the ones you are going to do every time, Fact. Scary? Nothing to worry!

It is also said (probably by some other wise people), that the sunset after a cold day are spectacular. 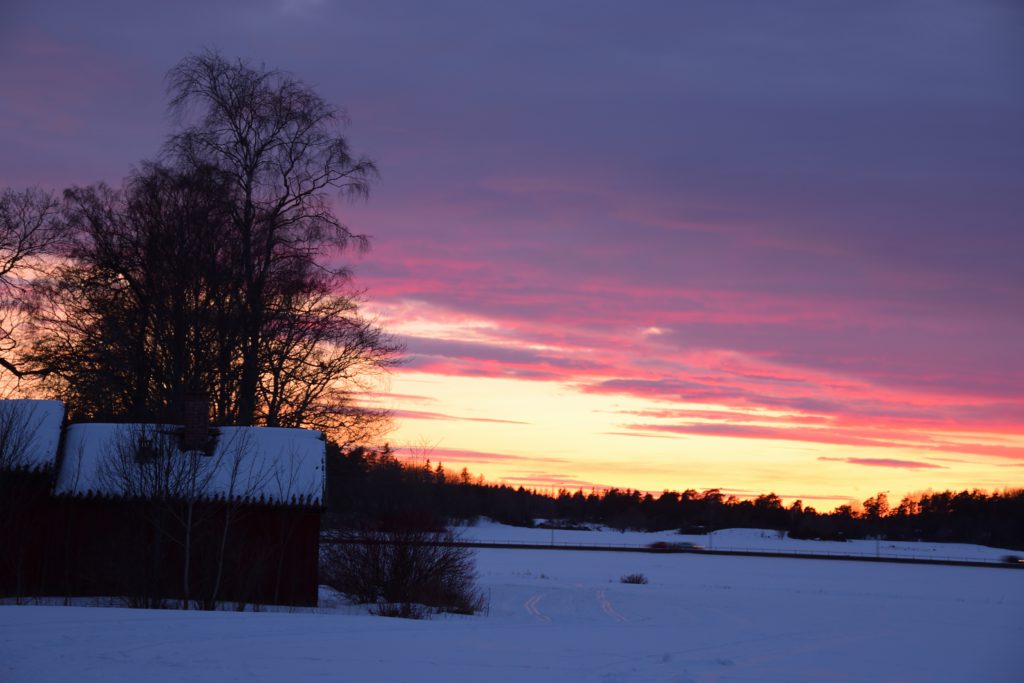 Seldom a bit too unnatural as well 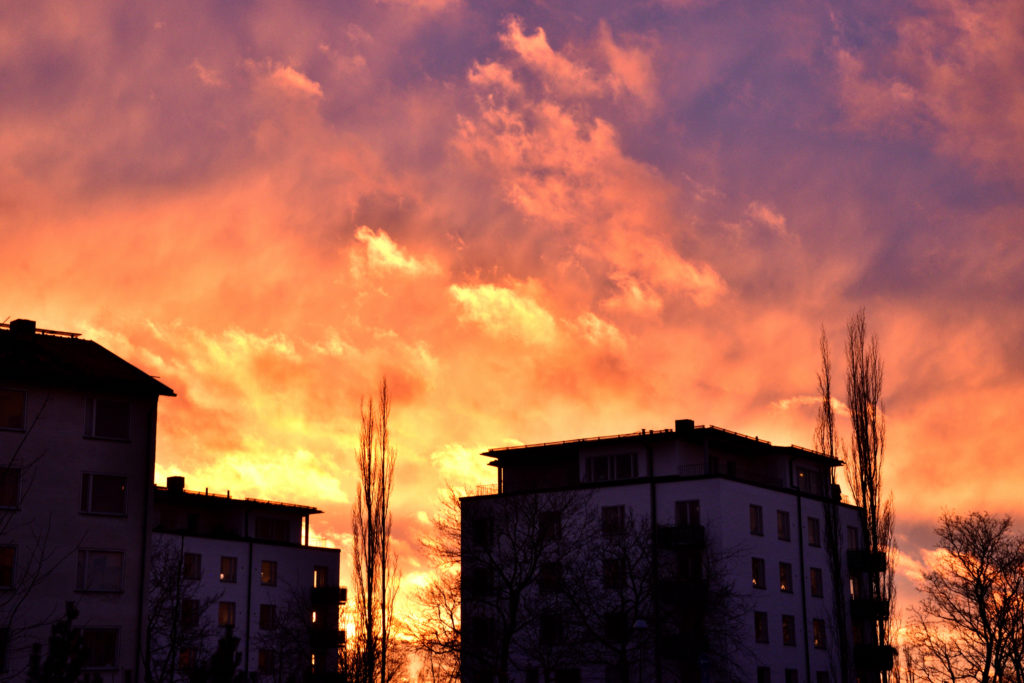 These things, the ones we are so used to in our daily lives, the things we take for granted, if I have to put it plainly, yet poetically, the winters take it from us- only to return them later in most heartfelt way. 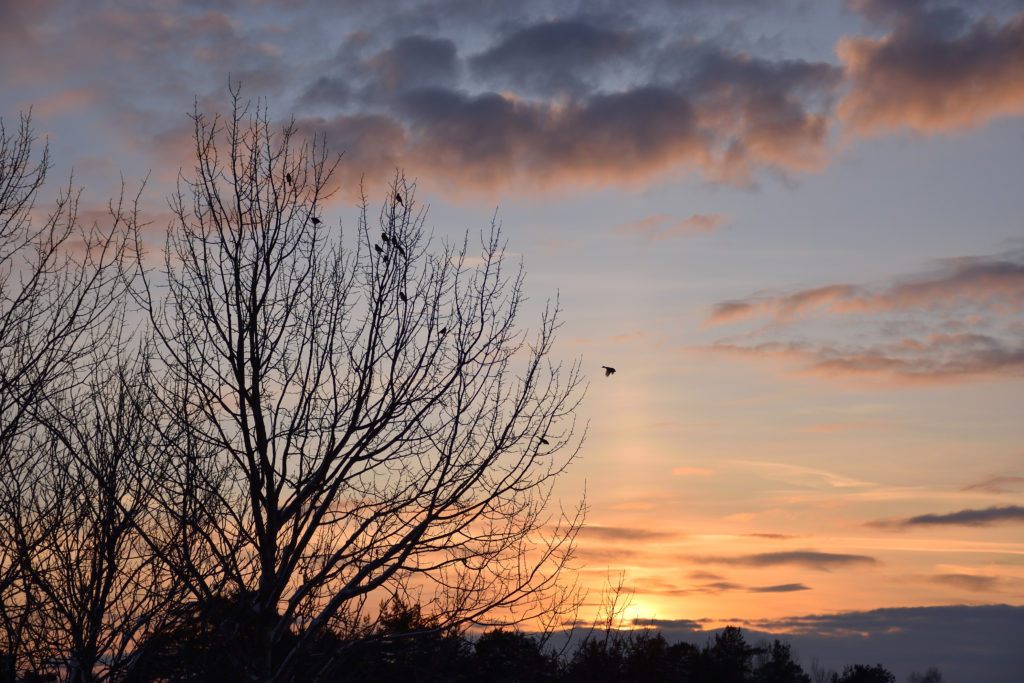 Birds become happy as well, since they suddenly appear out of nowhere once the day-length starts to increase, and our days become melodious again 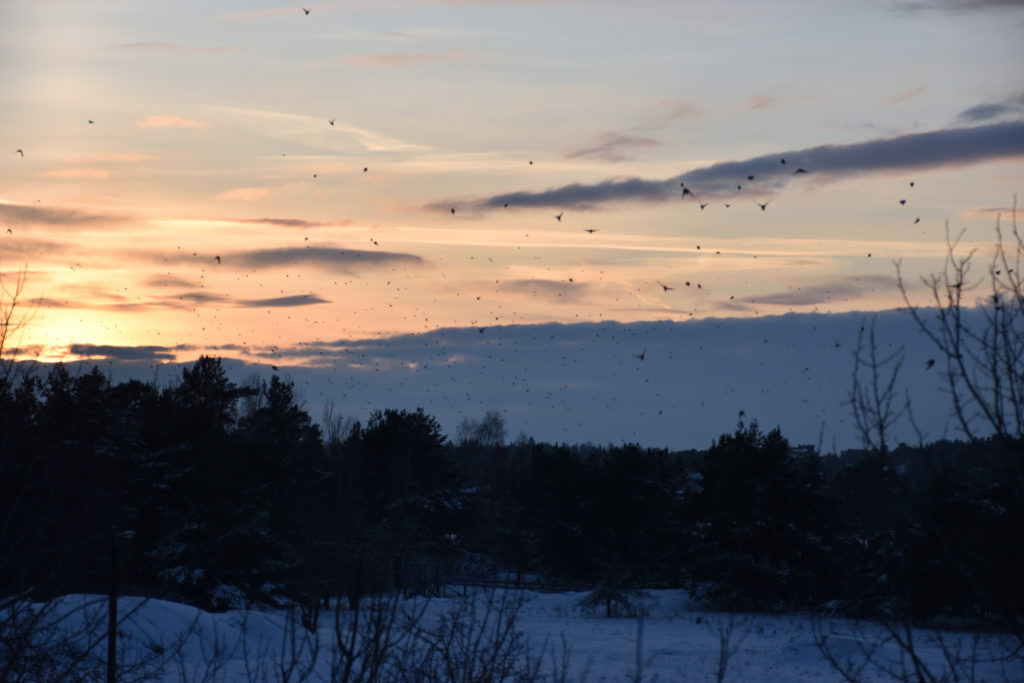 The very long nights which are associated with fatigue, suddenly becomes a blessing on a cloud-less evening when the heaven lovingly looks upon and enchants us 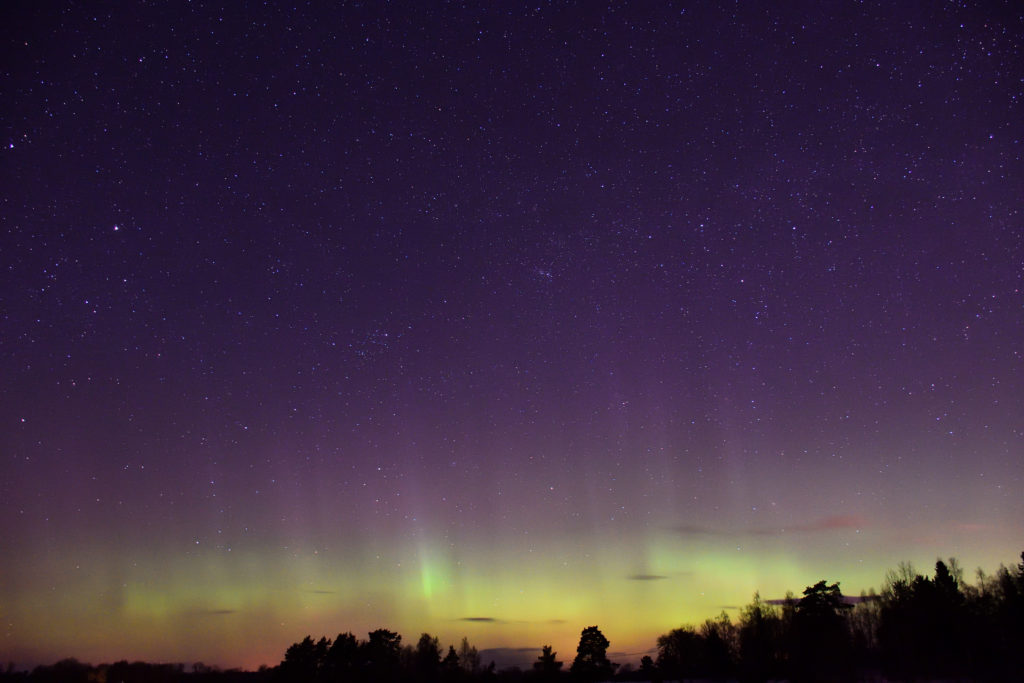 Who knows, what else is up its sleeves? Probably something incredibly rare as well? 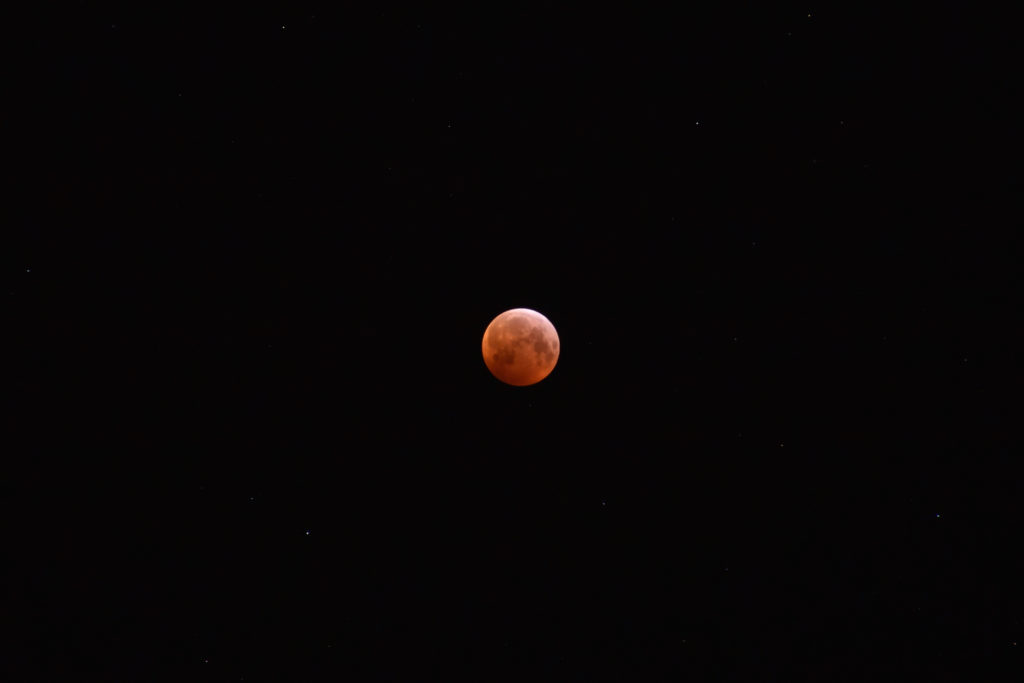 Things which appear so normal, so usual, something which escapes our attention just because they are so obvious, are presented to us in a different manner. Such as a tempting football ground in the backyard 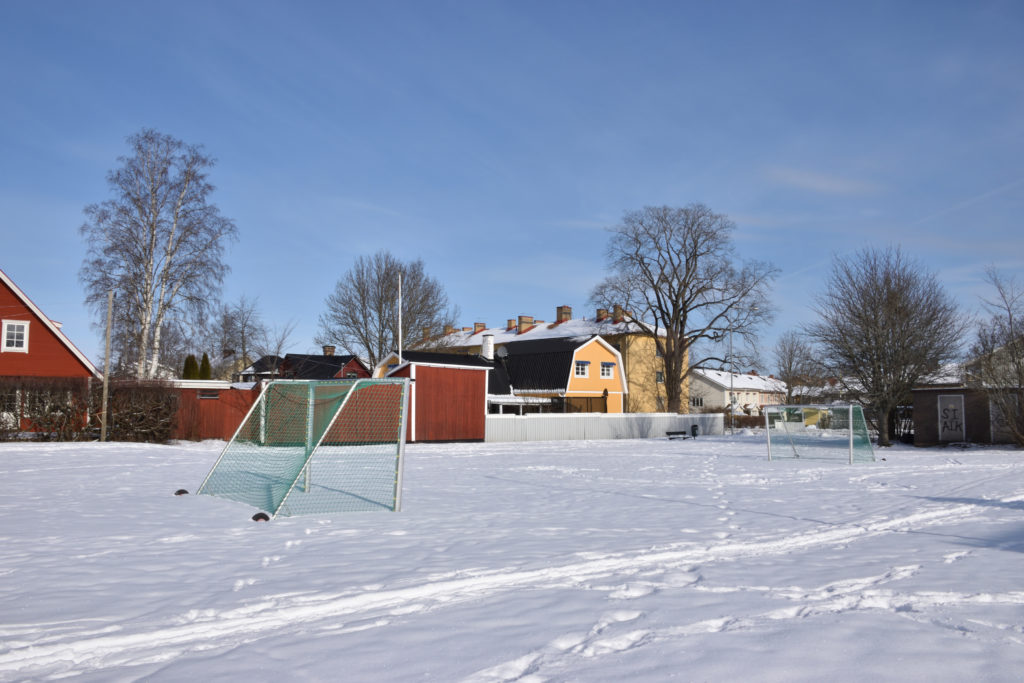 Or yet another old academic block right next to your door 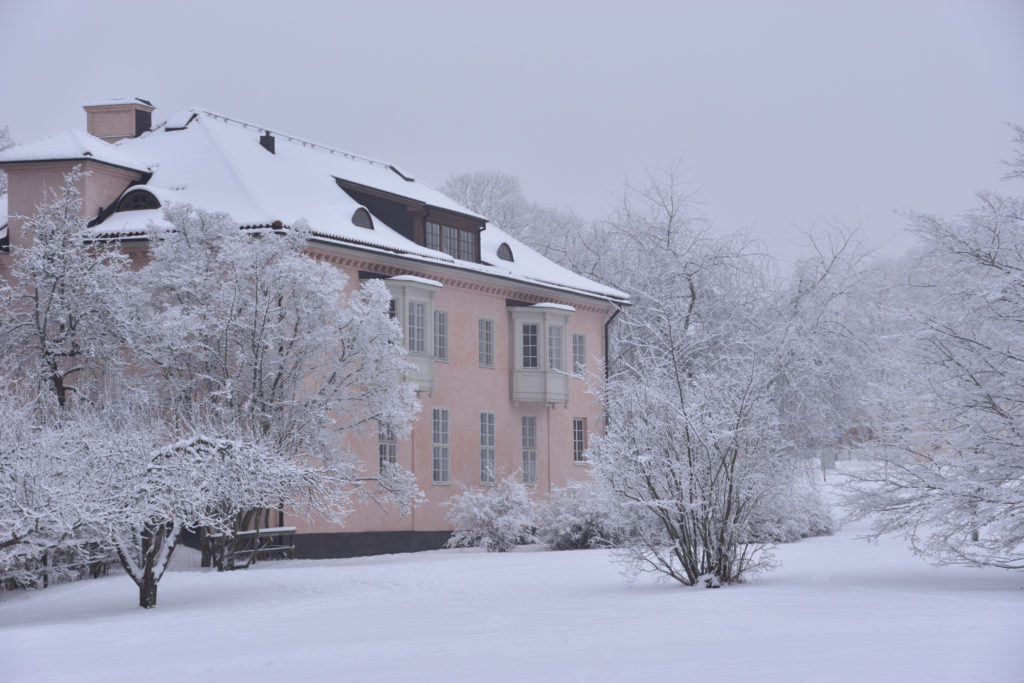 Some international students don’t go to their home during the short unofficial winter vacations due to various reasons. It doesn’t mean that one should let the overwhelming cloudy days take over them!

One can do a very Scandinavian thing- go for skating over the frozen lakes and rivers! (or rather just enjoy from a distance) 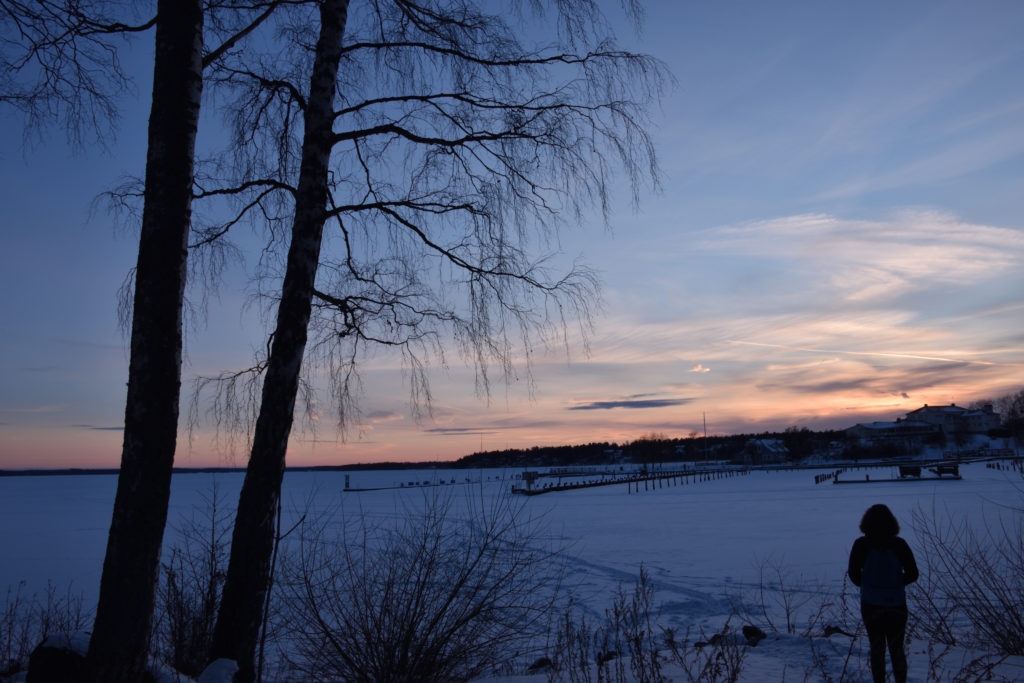 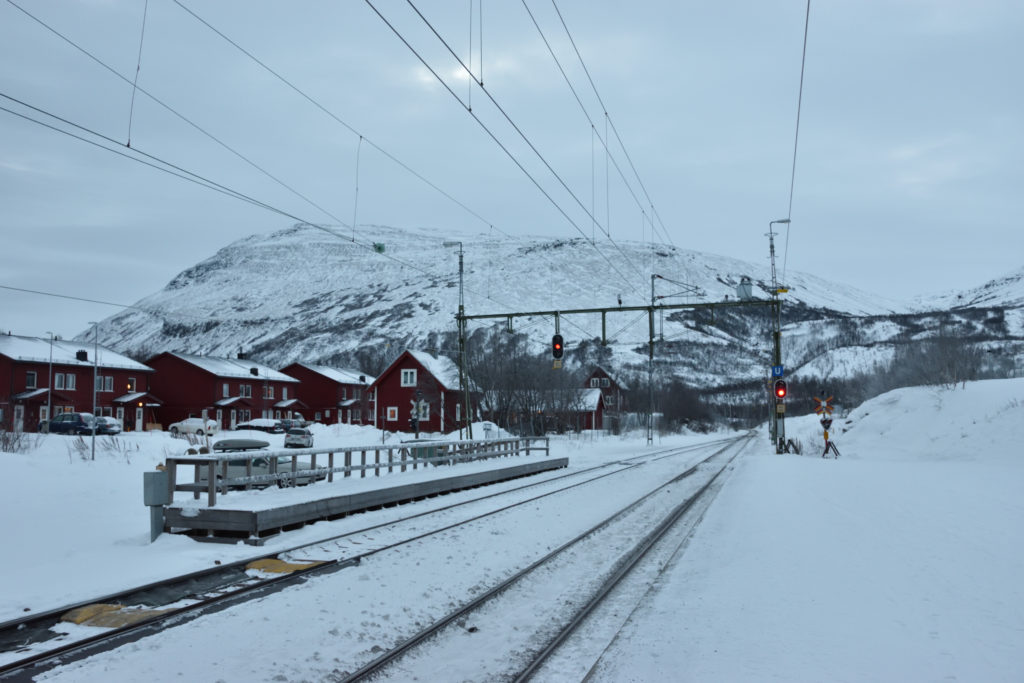 Because who knows, that this wilderness maybe hiding the treasure of a lifetime! 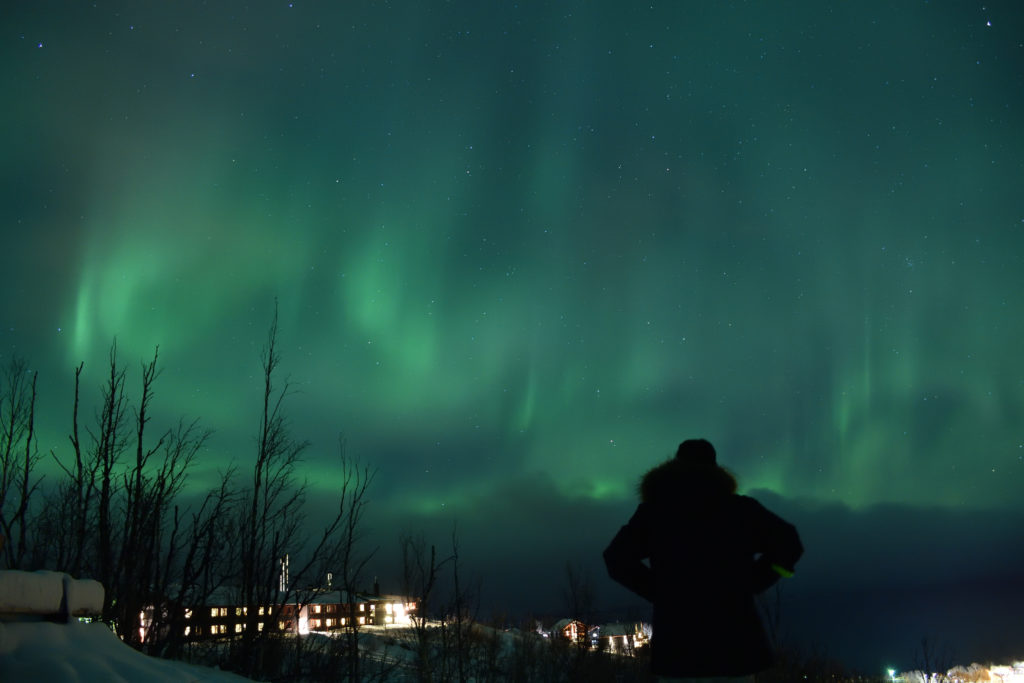 Treasure or not, it definitely offers an easy trip to amazing Norway which also has tons of nature to offer, thanks to the mountains and fjords! 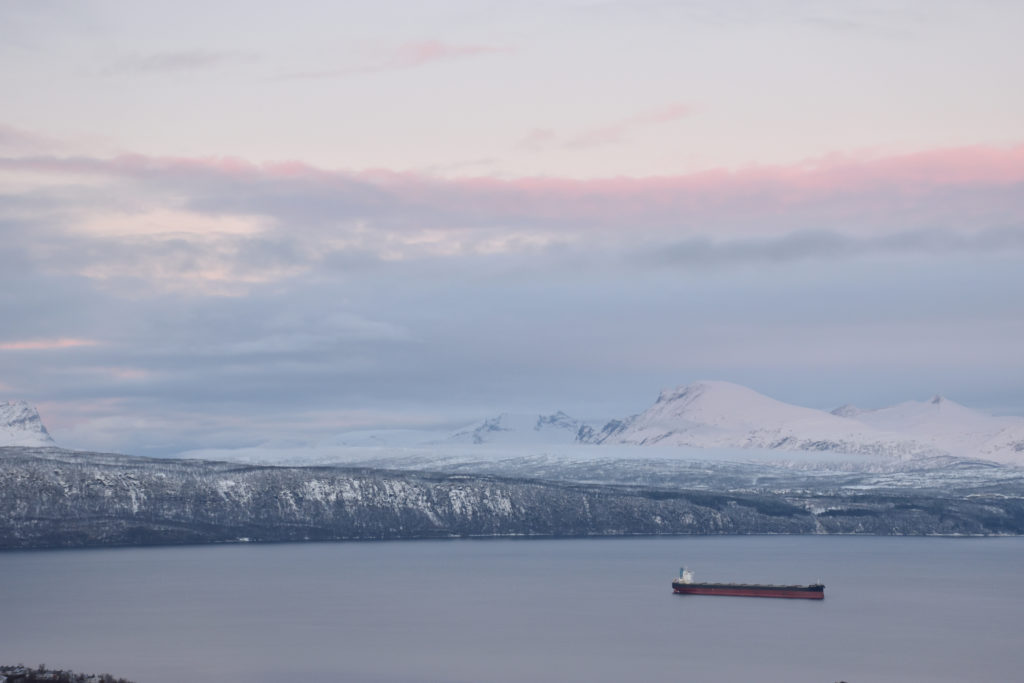 So, that’s the trick, isn’t it. To keep moving. No matter what the life has to offer. Who knows what adventures lie ahead! What is yet to be discovered!

Maybe something weird, yet unique? 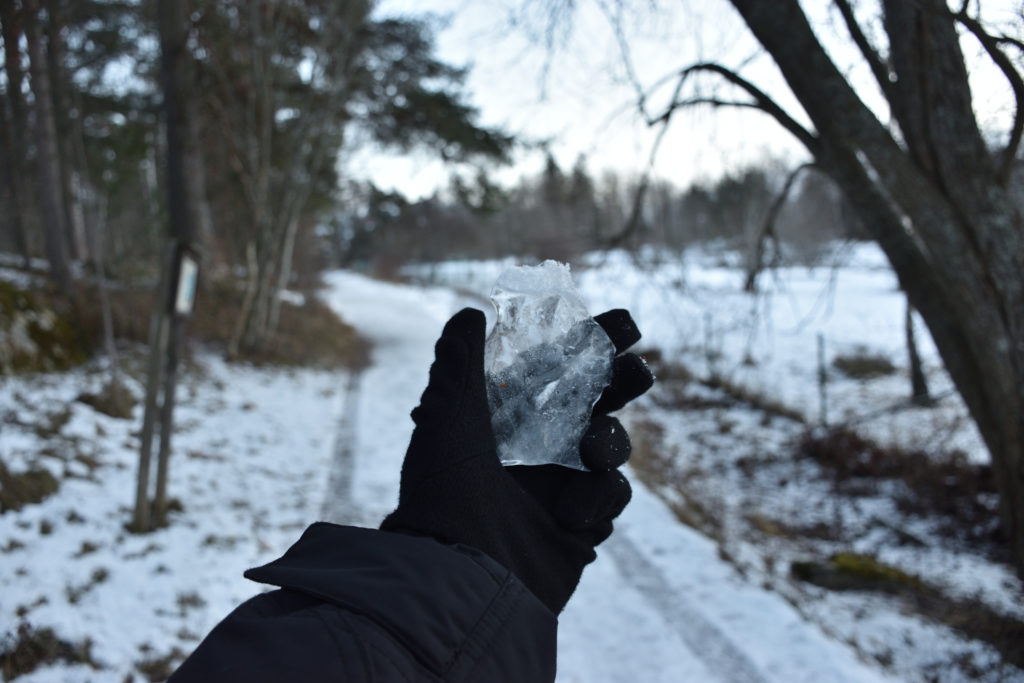 On taking a break from our philosophical journey, I’ll answer a query. Yes, it is definitely not everyday when we get to see such spectacular sceneries and yes, the time period between late October and mid January may be challenging since there’s less snow and its cloudy most of the time. It’s wet and dark mostly. But again, no one is alone and with so many activities to do, the time flies and before we know it, the promised beautiful dawn after the darkest waits for us. 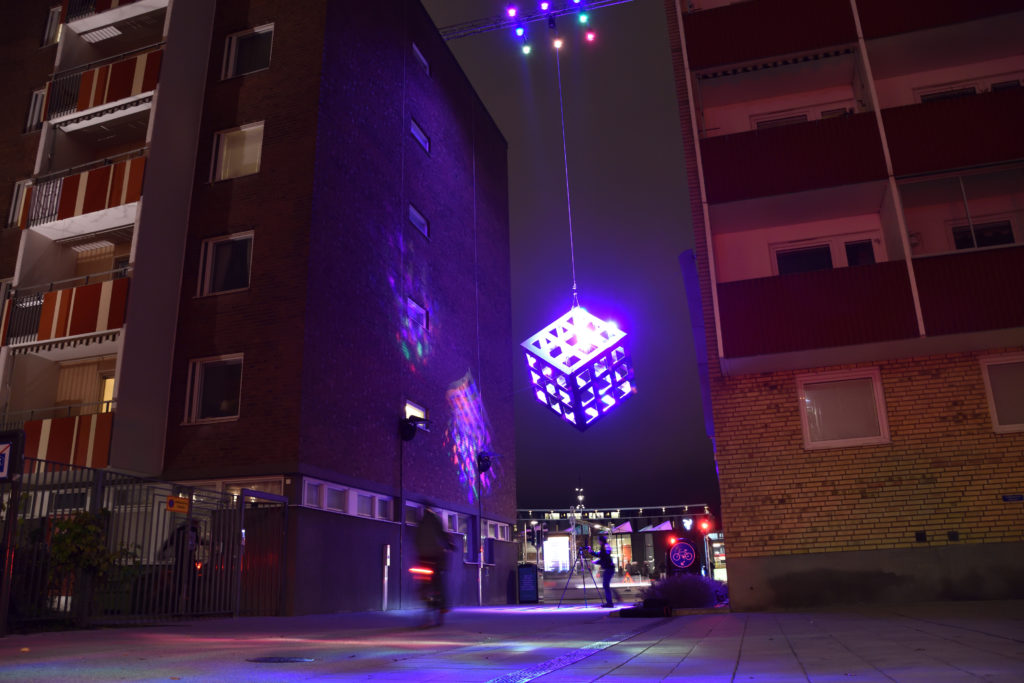 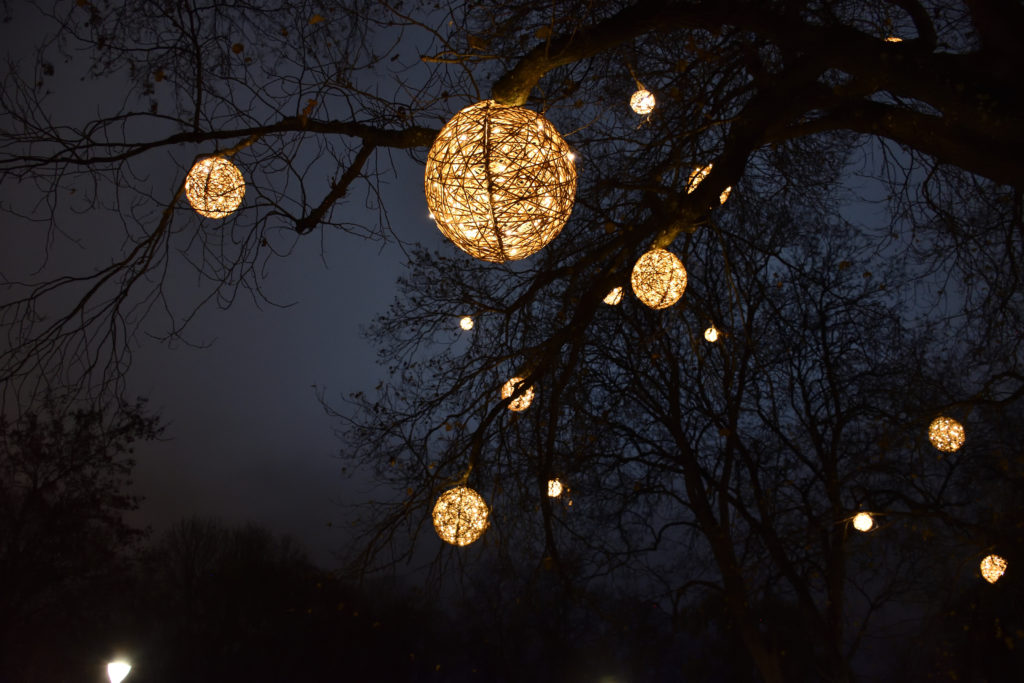 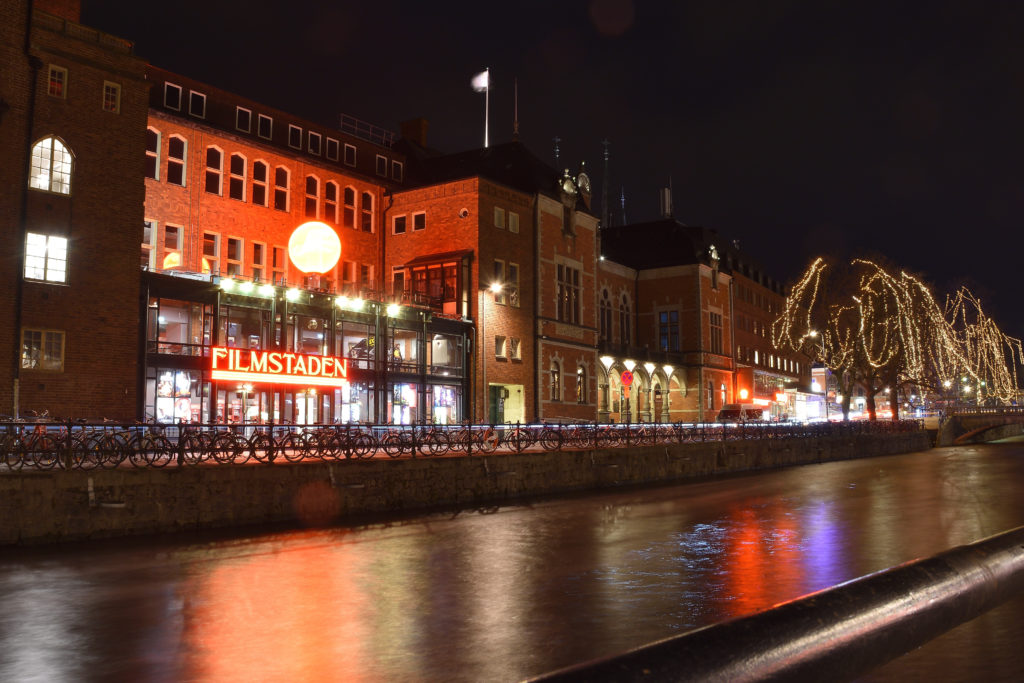 So, thanks for travelling the journey of a differently approached winter with me. See you around!