Unexpected “treats” from the supermarket – By Pau

I’ve been in Sweden for almost three months now. I consider myself pretty familiarized with how daily life in Sweden works: I’ve got a routine, I know what and where to buy the things I need, I know how to dress according to the weather… But it is in the most unexpected moment when you can still get surprised or even go through a funny incident. This happened to me last weekend.

It was Sunday evening, and my friend and I were very tired of a long day of studying, so we decided to bake a pizza for dinner. We went to ICA, and while we were buying all the ingredients, I got the crazy idea of telling her about this dessert they started to sell quite recently, and that I really wanted to taste it since it looked yummy. Here is a picture: 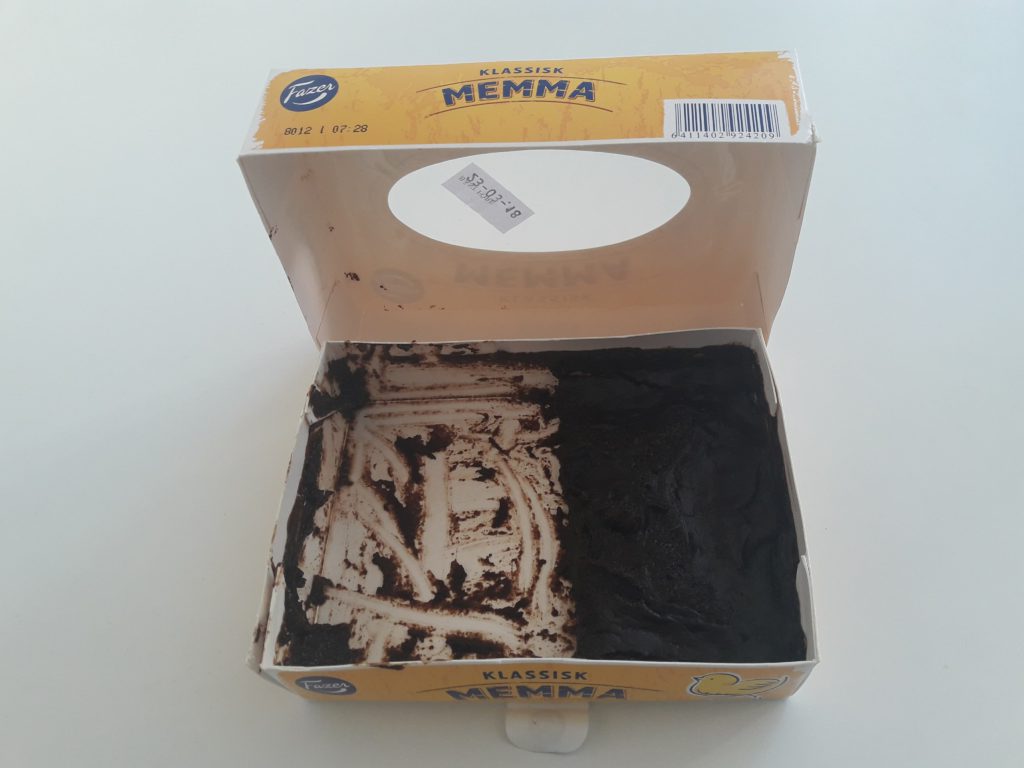 Cool, right? A muddy chocolate cake! With such a cute yellow box decorated with a bird. We bought one and headed to prepare dinner. When it was time for dessert, we opened the box and we were quite confused: It looked terrible (like poop, to be honest), and didn’t smell like chocolate AT ALL. Only until that point we thought of googling what was this “Memma”. Turns out it was a traditional Finnish dessert consumed during Easter period, and its main ingredient was rye! It just didn’t sound logical for neither of us. We also learned that Memma is eaten with milk, cream or ice cream and sugar, but first I tasted it by itself.

The reaction? Let’s put it like this, now I have a box of Memma in the fridge, which I do not look forward to eat, but luckily, I have a Finn roommate who can eat the rest. We learned our lesson: Never buy this ever again! This was such an unexpected cultural shock for both of us, but also a funny story, and an advice for all of you who are (just like me) not familiarized with Finnish customs!

I should also warn you about Swedish candies, especially Djungelvrål. I don’t even understand how they can be considered as candy when they are so salty! You may start suspecting something weird by its appearance: They are small black gummies covered in salt. The first time I tasted one, I was not even able to finish it, and I had to spit it out in the garbage bin. I consider them disgusting and I do not like them at all, but I guess it is just a matter of getting used to the flavor. 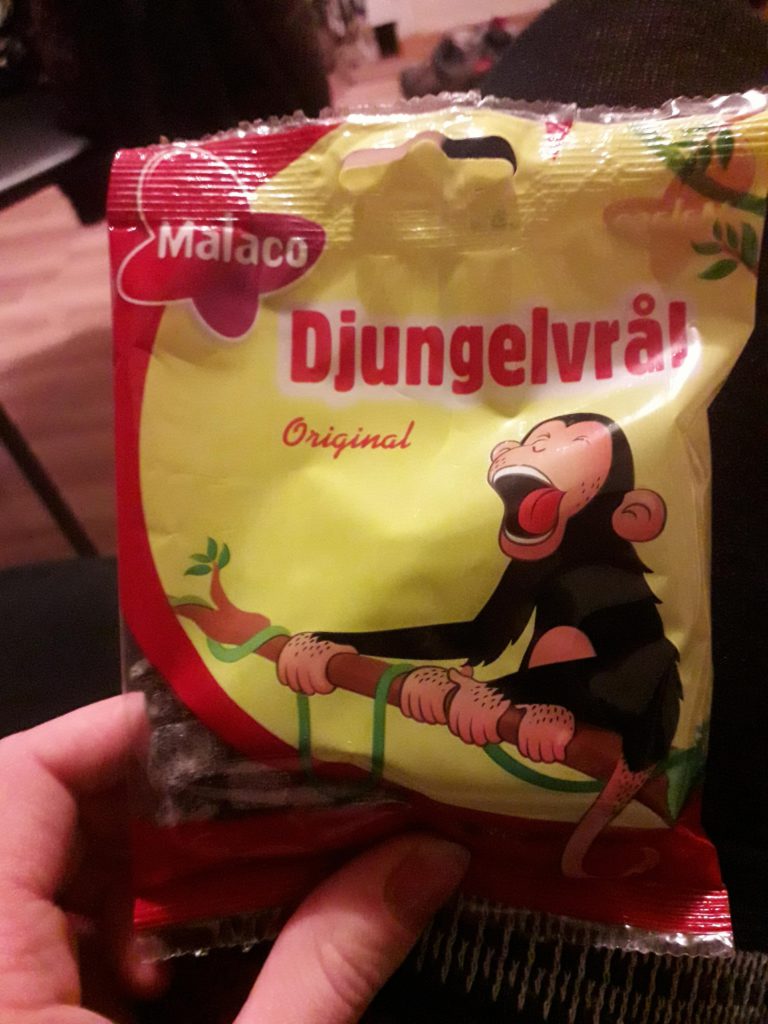 So next time you are at the supermarket and you think of buying something new for you, remember that nothing is what it seems! Life is full of surprises, and these incidents are the ones that make your exchange much funnier, and by which you learn the most.