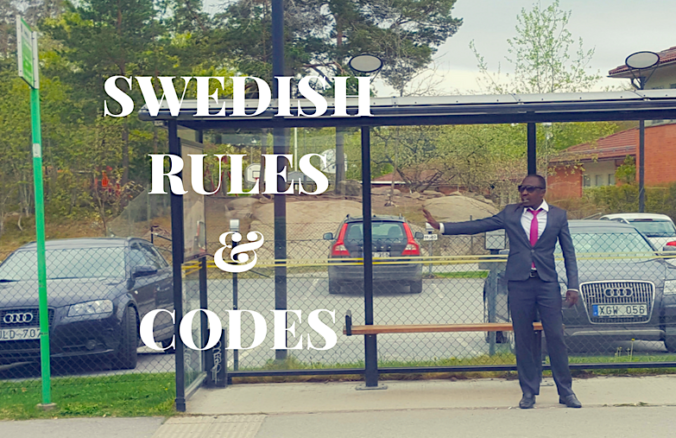 They say when in Rome do as the Romans do, so here are a dozen do’s and don’ts you need to learn as you come to Sweden.