Guided tours to Gripsholm and Linnaeus Hammarby – By Adolfo Canales

A day in Gripsholm Castle.

Gripsholm Castle, is located in Mariefred, Sodermanland, not very far away from Uppsala, in front of the castle you can find a lake called Malaren, just about 60 kms west of Stockholm.  Since the King Gustav Vasa, Gripsholm has belonged to the Swedish Royal Family, and it was used as one of its residences until 18th-century.  Today is now a museum, but its still at disposal of the Royal Family.

Here are some fun facts: 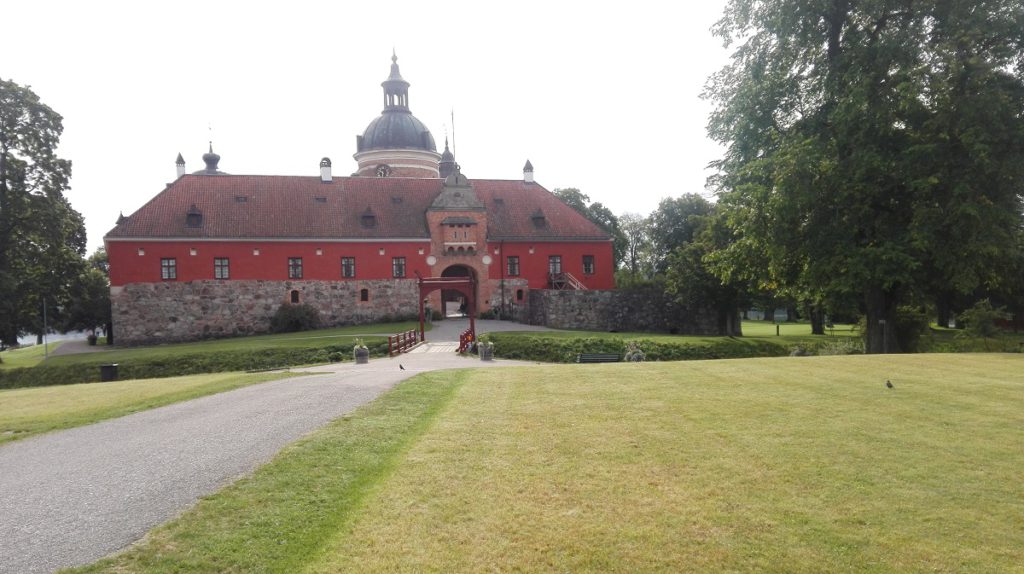 A day in Linnaeus’ Hammarby.

‘Omnia mirari etiam tritissima’, which translates to ‘Find wonder in everything, even the most commonplace’. Linnaeus.
Most of you might not recognize the name of “Linnaeus” or more properly the name of “Carl Linnaeus”. He was a Swedish botanist, physician and zoologist who laid the foundations for the modern biological naming scheme of binomial nomenclature, among other things. 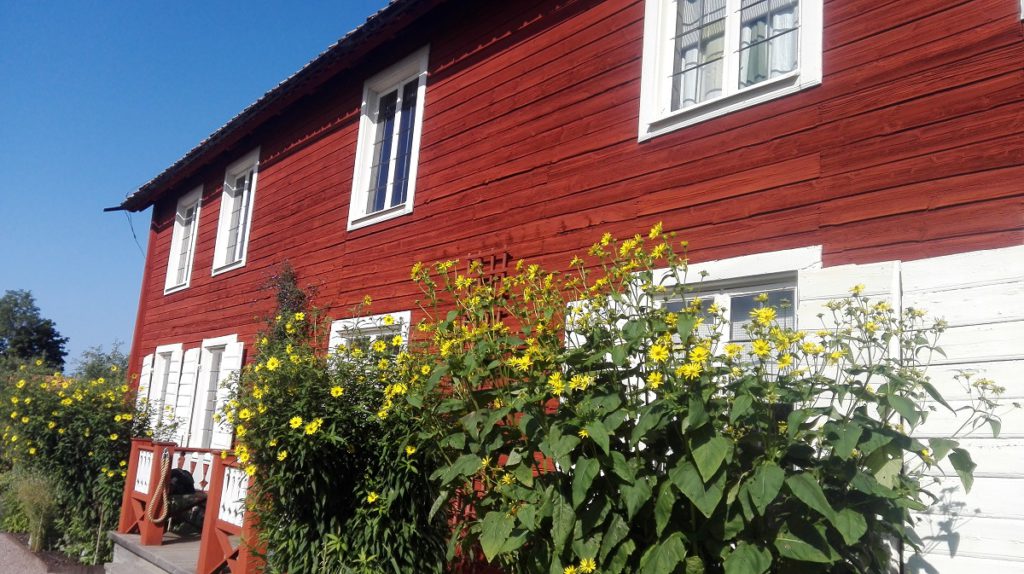 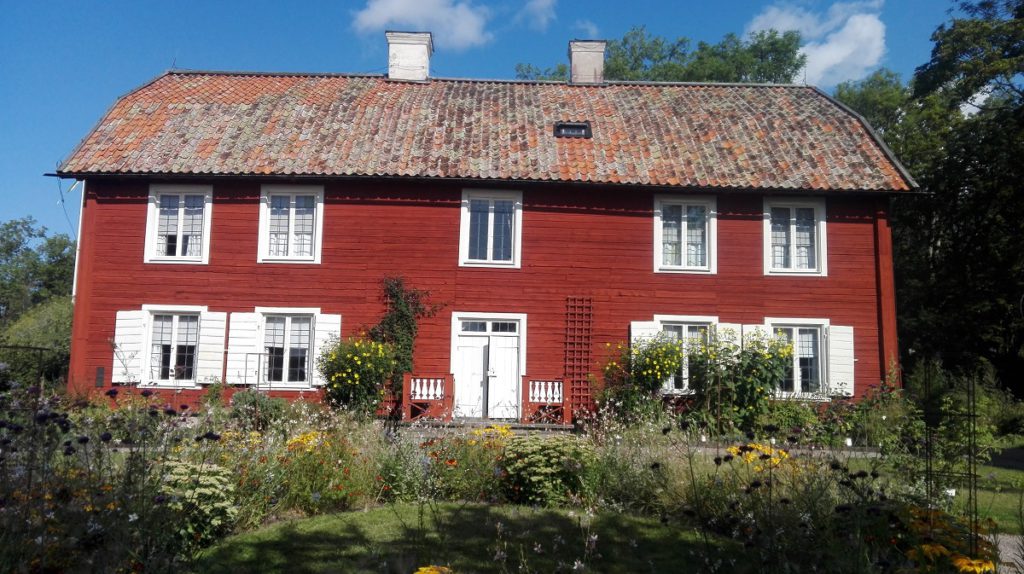 Here are some fun facts that I learned of him when I visited his summer house in the small estate of Hammarby in Uppsala: