My first taste of Swedish Football – By Arindam

‘What a great day for football, all we need is some green grass and a ball’

The above quote by the legendary Bill Shankly perfectly summarizes the emotions of a hardcore football fan in Sweden. Though getting a football (the real one which is not played using hands) anytime in the year is never a challenge, getting an ice-free green turf to play on, definitely is. Allsvenskan is the top tier of the Swedish football system. The league runs from early April to early November with 16 teams competing for the bragging rights of being the champion. This league also has our local Uppsala team, IK Sirius. In 2016 Sirius, as it is widely known, gained promotion to the top flight of Swedish football after 42 years. The 2017 season saw the newly promoted Uppsala team start brightly, but a dip in form at the end meant they finished 7th in the league. This was a very good season considering it was a newly promoted team. IK Sirius plays its home games at the Studenternas IP , which becomes a venue for Bandy games during winter.

All current students of Uppsala University have the opportunity to get free tickets to the some home matches. Through an agreement with Sirius Fotboll, 150 free tickets are distributed to the students for two of this seasons home games (against Djurgården and Östersund).These tickets are limited and so the students have to reserve their free ticket online and later collect it from a pre-disclosed collection centre. For all other home matches students are given a nice discount.

My first IK Sirius home game was against IFK Norrköping on August 20, 2017. It was bright and sunny with no hint of rain i.e. perfect weather for a game of football. People turned out in large numbers to support their team and the whole stadium was buzzing with enthusiasm. It was the then 3rd vs 4th placed team in the league table. 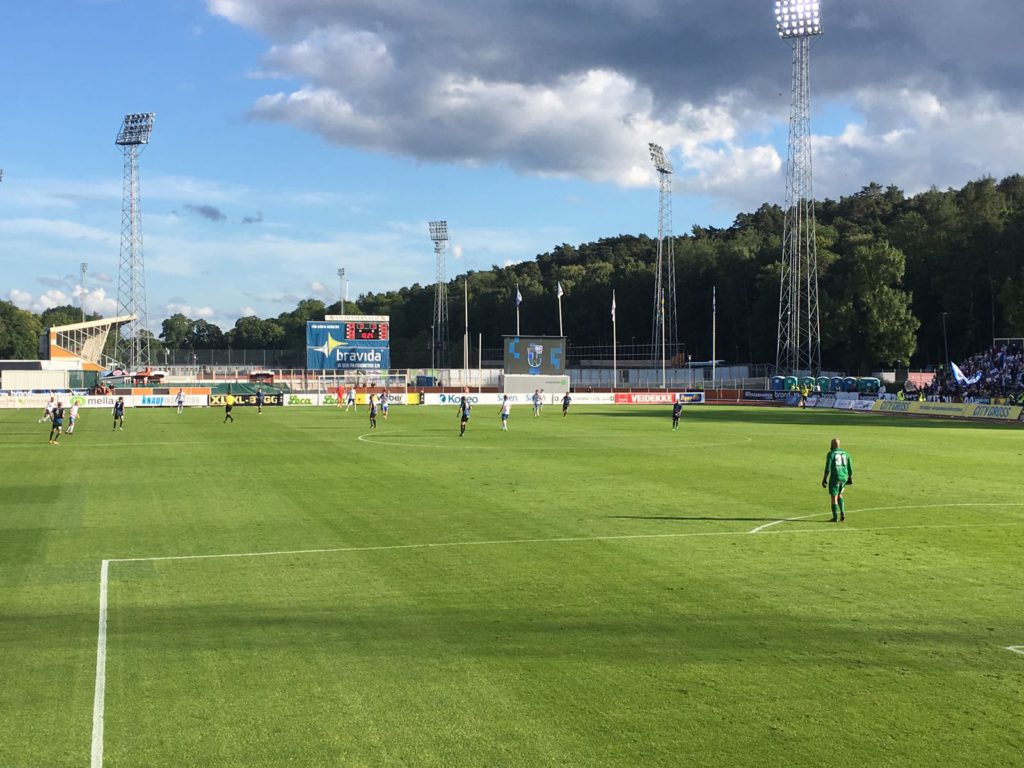 From the kickoff to the end of the first half, IFK Norrköping totally dominated the game and they got a well deserved lead in the 29th minute through a fine effort from Sebastian Andersson. Thereafter they had numerous chances to increase their advantage, but poor finishing and last ditch defending from the home team meant that the tie was still in the balance. 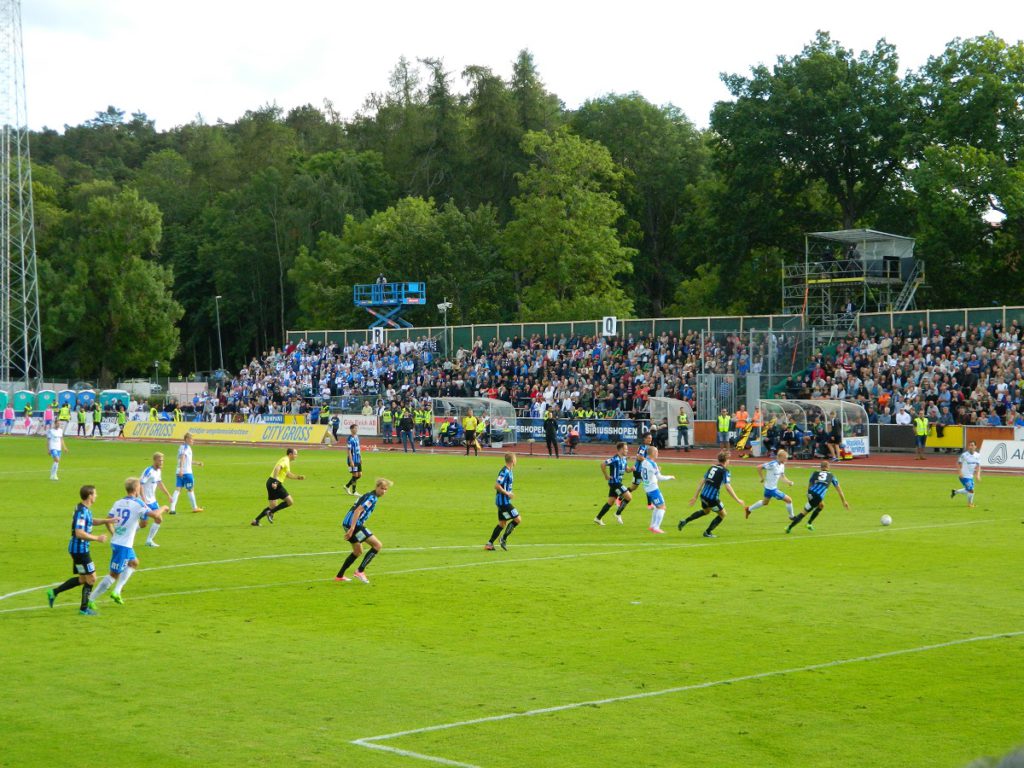 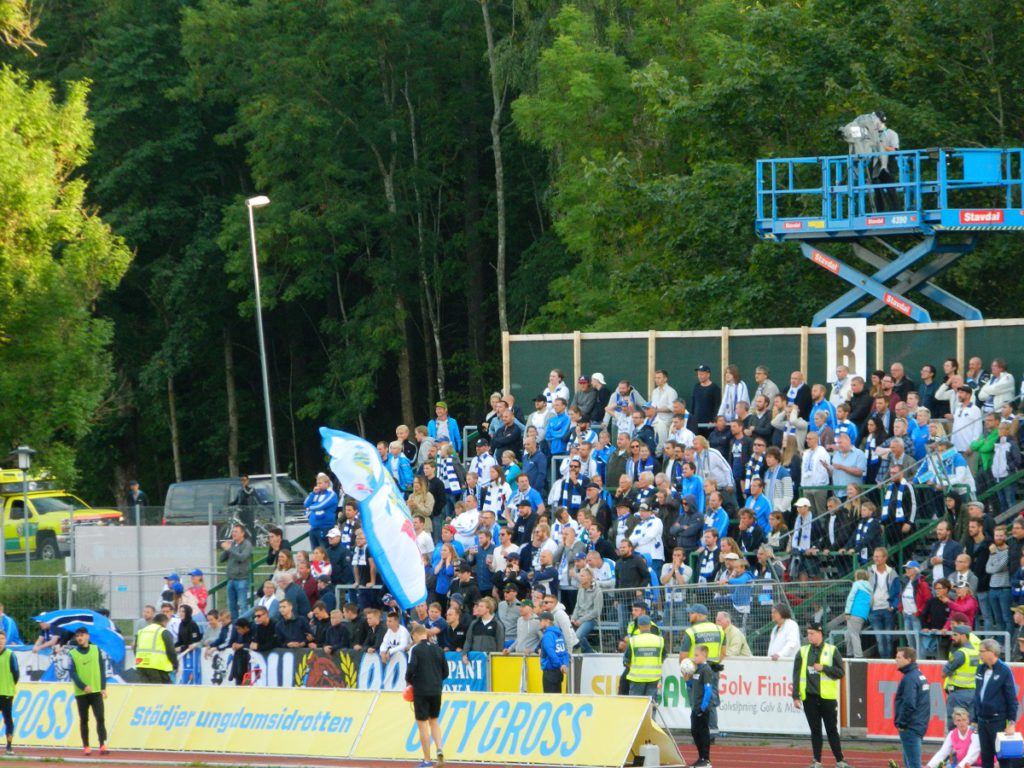 The away fans, though a minority by far, made their presence felt in the first half when their team was on top. Sirius came out much stronger in the second half and put on a much improved performance. Unfortunately their valiant efforts were not enough to rescue a point. The home team was comprehensively outplayed. 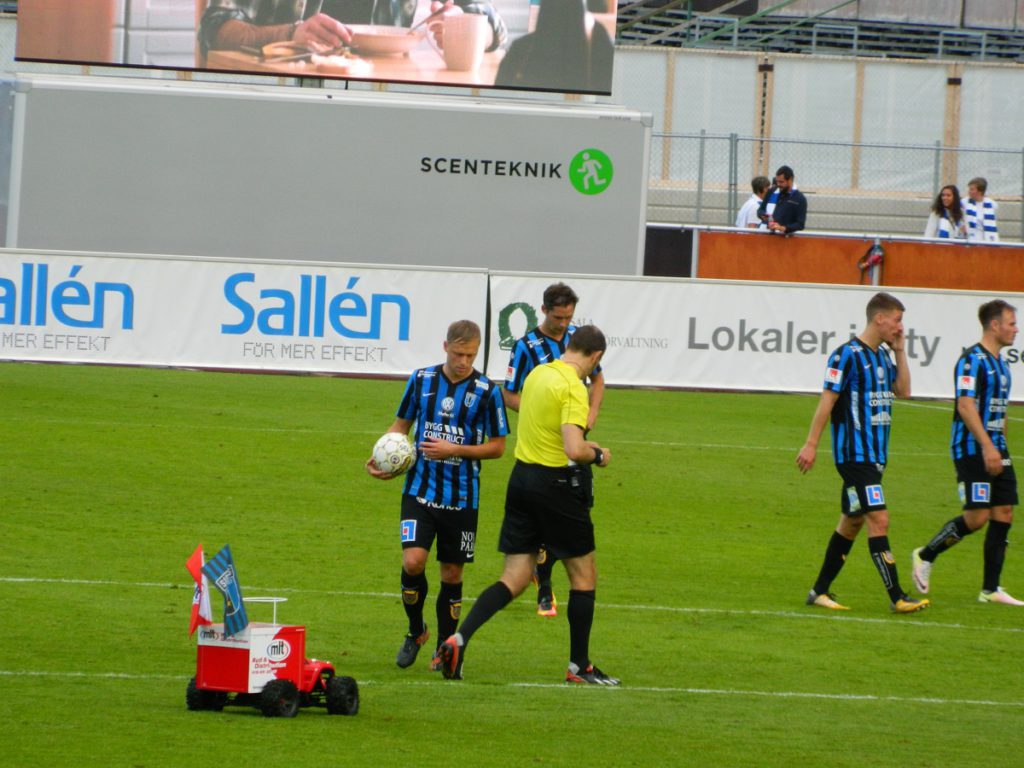 Thus the match ended 1-0 to Norrköping. The final score-line did not reflect the dominance of the visitors for majority of the match. 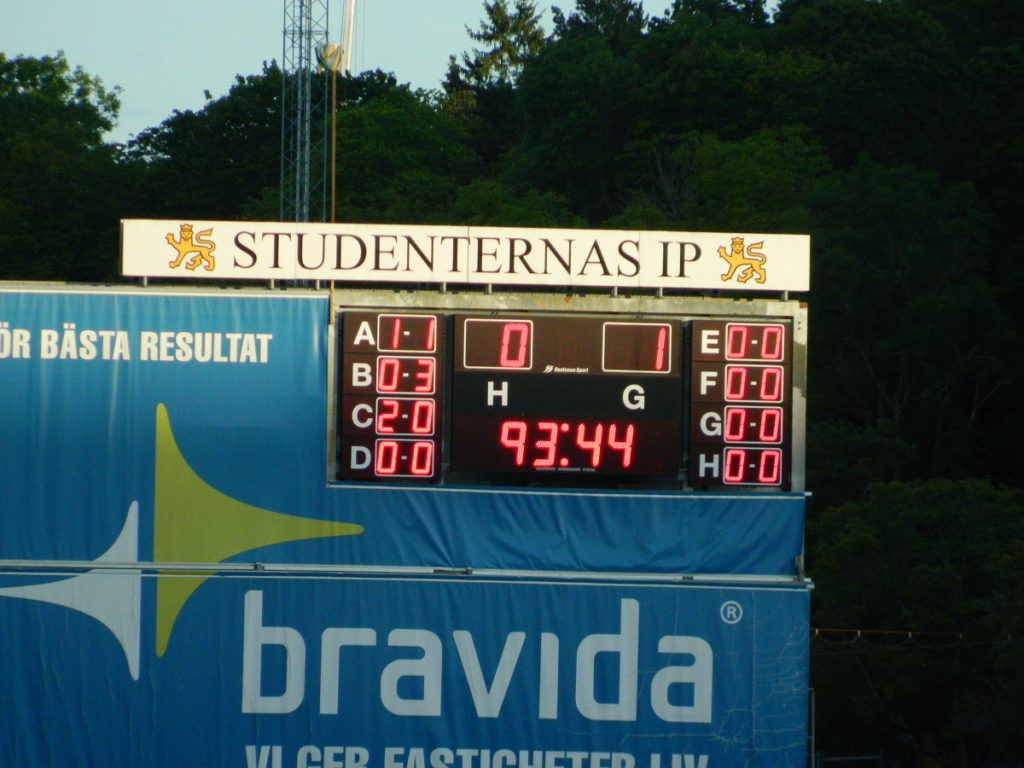 This was my first taste of Swedish football and I had a gala time. The students had separate sections for them and it was completely full. Though the team I supported lost, I still got to see some free flowing attacking football in the first half. The second half was dull in comparison with the visitors playing it safe. The best part was the ‘ultras’ or the hardcore fan group relentlessly  leading the chants for the home team, egging them on to make a comeback . The new season has just begun, I hope to attend many more games this time and support my adopted local team.

As they say: Win or Lose, the support never dies.