An Ultimate Weekend Guide – By Lucie

Imagine this scenario: your family is coming over to Uppsala for a visit and they have entrusted you (as their Swedish expert) to prepare a program for the weekend. Your task is clear – to amuse them and show them the beauty of Sweden.

Don’t get me wrong, Uppsala is a wonderful city and there is nothing wrong about chilling at one of the cafés or strolling through the city centre. However, a more adventurous family may want to explore more than this university town.

So what to do at the weekend like this, when the weather is nice (or at least nice according to the Swedish standards)? If you have ever asked the same question, you are in the right place here. The solution: Plan a trip! Here are a few tips, which won’t devastate your bank account.

1) Lake Ekoln
Located only 10 km to the south from the Uppsala city centre, lake Ekoln is a place worth a visit. You can get there by bus, but I also recommend to make a walking tour or a bike tour. The advantage is that there is basically no elevation on the way, which is good news for leisure cyclists like me. Although it’s so close to the city, you can feel the peace and quiet of nature. 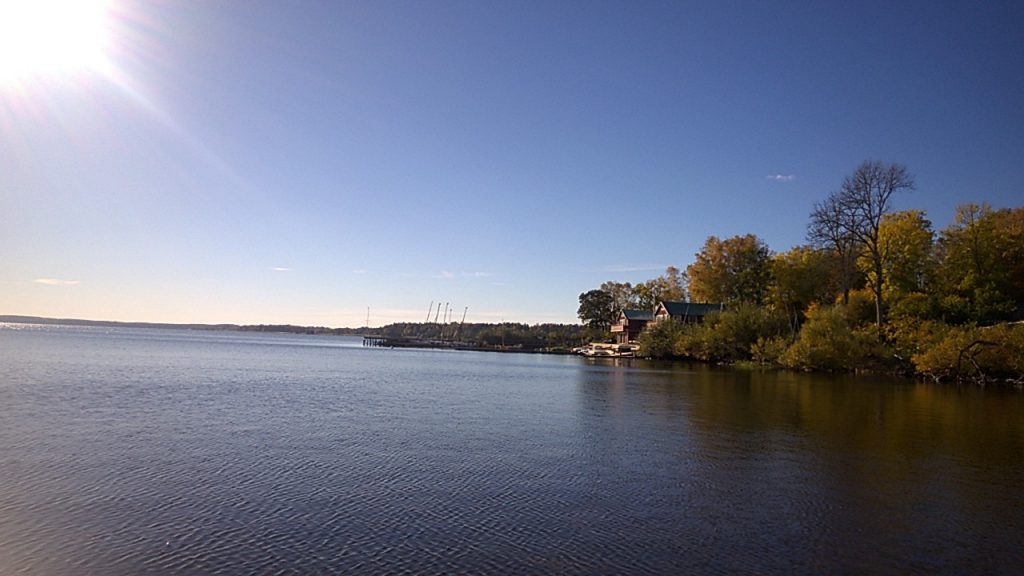 2) Gamla Uppsala
I know. You have probably heard about the renowned three magical hills in the suburbs of Uppsala. But there is something more than those “three humps”. The whole surroundings will splash you with the old Viking spirit. It’s the location of the general assembly from prehistoric times to the Middle Ages. According to ancient mythology, the three gods Thor, Odin and Freyr are lying inside the large barrows. If you want to know more, visit the Gamla Uppsala museum. 3) Storvreta
Still snowing outside? Ideal for sports enthusiasts, the cross-country skiing resort Storvreta is just 15 km away from Uppsala. For as little as 60 SEK a day, you can enjoy a full day of cross-country skiing. You can either bring your own ski or rent them at one of Uppsala’s rental shops. 4) Stockholm
I know I said low-cost tips. But even the trip to Stockholm can be made very affordable. Look for Flixbus tickets, you can get them for as cheap as 30 SEK only, with a 20 % discount with your Mecenat card. In addition, Stockholm offers a bunch of museums that are free-of-charge (such as The Royal Armoury, The Medieval Museum, National Museum or Moderna Museet).

Other popular museums, which are not for free, but worth the entrance fee include:

Vasa museum: Believe it or not, a museum about one ship can be so interesting that you will spend there at least 2 hours. The Vasa warship, built in the 17th century, wrecked after just a few hundred meters in Stockholm harbour. After more than 300 years, the ship was salvaged and can be seen at Vasa museum today. 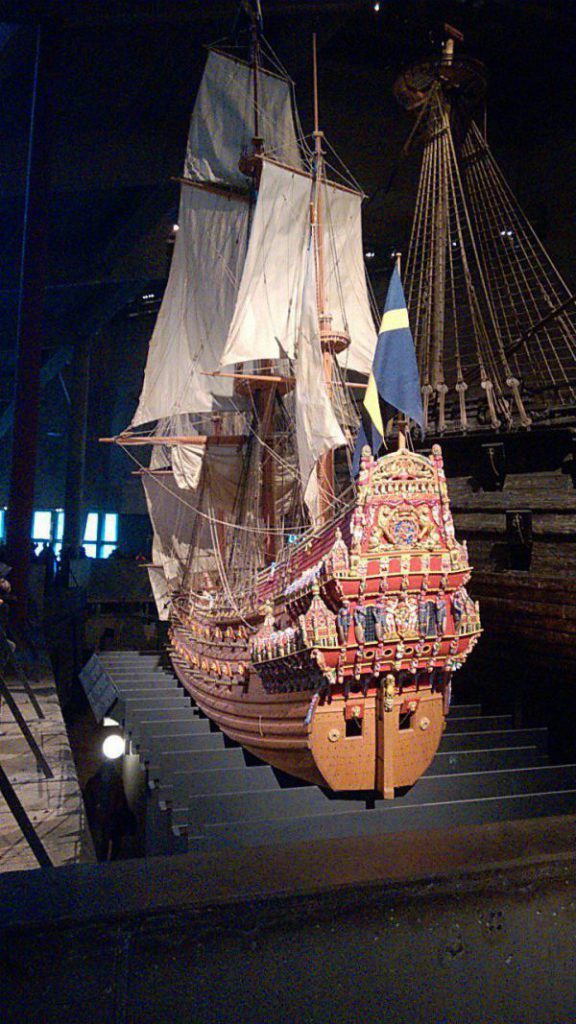 Abba museum: How to explore the Swedish culture better than with one of the most famous music bands of all times? Watch, listen, sing and play. At Abba museum, you can do it all! Nobel museum: An educational excursion to the world of science, economics and literature. Nobel museum explains everything about Alfred Nobel’s life and the Nobel Prize awarded each year to those who “conferred the greatest benefit to humankind”. 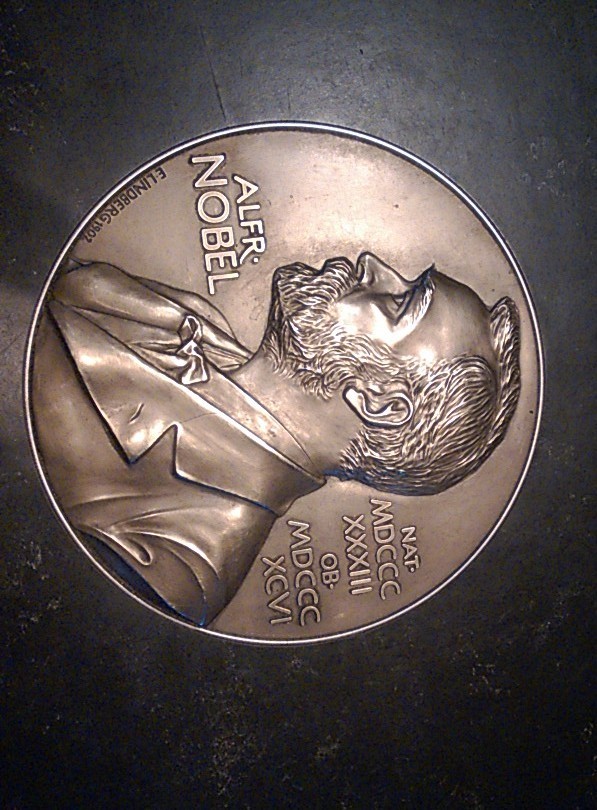 Not a fan of museums? Nevermind, Stockholm has something in stock for everyone. …bookworms and architecture enthusiasts will like the Stockholm City Library with a circular floor plan. For those who ever wondered how the Swedish political system works, the Swedish parliament (Riksdag) is open for everyone who wants to attend a debate, take a guided tour or visit the Riksdag Library. Nevertheless, a walk in Gamla Stan and a picture of the houses at Stora Torget is a must for all. No matter what you choose to do, have a nice weekend trip!